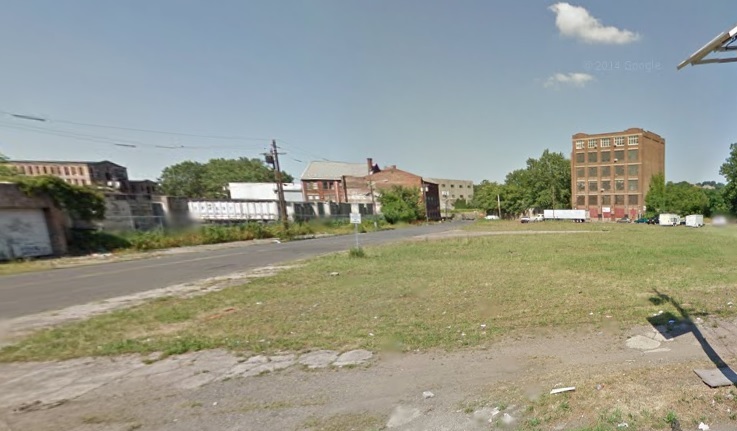 Almost two years after the city introduced an adopt-a-lot program, last week a church was the third entity to obtain a vacant lot. The program shifts the upkeeping of a piece of land out of the hands of the city’s public works department to the adoptee.

The Emergence Church Missional Community adopted 526-528 Madison Avenue to plant a community garden at the site. The church entered into a two-year lease agreement with the city which was approved by the governing body last week.

“What type of lease are we getting into?” asked Domingo “Alex” Mendez. Law director Domenick Stampone responded to Mendez stating the church will be paying $1 a year to lease the property for two years.

“The terms [are] the Emergence Church will maintain the property. Also the church will not be responsible for any taxes, and the city will still own the lot,” said Stampone. Although the lease is for a two-year term, the city can at any time, with a 90-day notice, terminate the lease and take back its lot.

There’s no shortage of vacant lots in the city; however, there is a dearth of well maintained lots. A July 2013 report by the State’s comptroller office found the city was doing a poor job in the upkeep of its vacant properties.

“Paterson is failing to properly maintain its vacant properties, which can result in a decrease in the value of property in the area,” read the report that was issued by the then comptroller Matthew Boxer.

By leasing a vacant lot to an organization and individual the city is able to free itself from cleaning one extra lot. The adoptee often receives tools — brooms, garbage bags, gloves — and assistance to maintain the property from the city’s public works department.

Since instituting the program in November 7, 2012 only two other lots have been adopted: one in the 4th Ward by Band Against Neighborhood Destruction and another in the 2nd Ward by the Hillcrest Community Garden, according to city records. With the latest adoption the city has in total three lots it has leased to outside organizations.