Liquor stores to be targeted with business curfew | Paterson Times 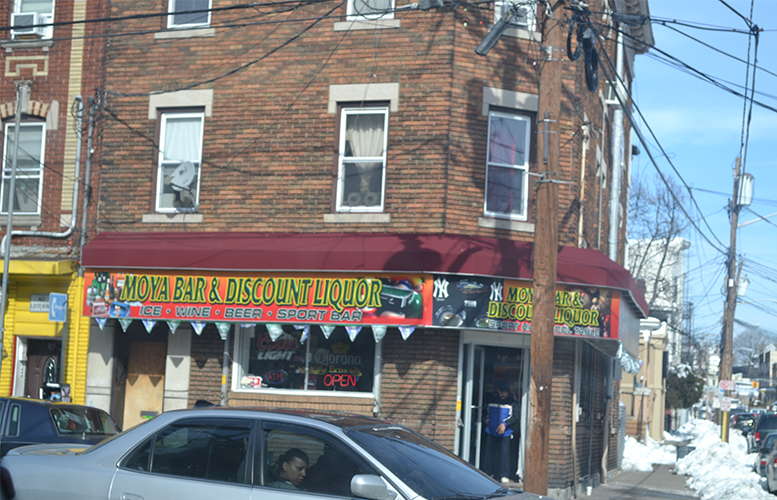 The business curfew ordinance explicitly excluded liquor store hours of operation because officials were not sure whether the city had the authority to regulate liquor license holders. “First version of this proposed legislation omitted the the ABC Licenses,” said law department director Domenick Stampone.

The director said the city’s legal department completed research finding the city can move forward to regulate hours of operations not just for other businesses in a hotspot zone, but also those of establishments selling or offering for consumption alcohol.

“We believe this will give the necessary tools to the law enforcement community given the fact that alcohol consumption, alcohol sale and distribution within the late hours are definitely one of the components that creates a public nuisance,” said mayor Jose “Joey” Torres.

Torres said police intelligence is clear that liquor stores are problematic, by including them into the equation along with other businesses in crime-ridden neighborhoods the council will be adding teeth to the business curfew ordinance.

The mayor said with the unmodified ordinance there was ample opportunity for the bodega owners and other establishments without liquor licenses to play blame game, but by forcing all to close at midnight that problem is resolved.

“Just to be clear,” said Stampone, “there was never an intent to target any businesses in the hotspots, but because the ABC establishments are regulated by the state before we included the establishments we had to be clear that we had the legal authority to do so.”

Businesses selling liquor close at 3 a.m. citywide, according to the city’s law code. Torres promised to present to the council an ordinance that will close liquor stores at 10 p.m. about a month ago.

When does the administration plan to present the liquor store ordinance? asked council president Julio Tavarez, 5th Ward. “Do you have a date?”

“No, but it will get done,” said Torres.