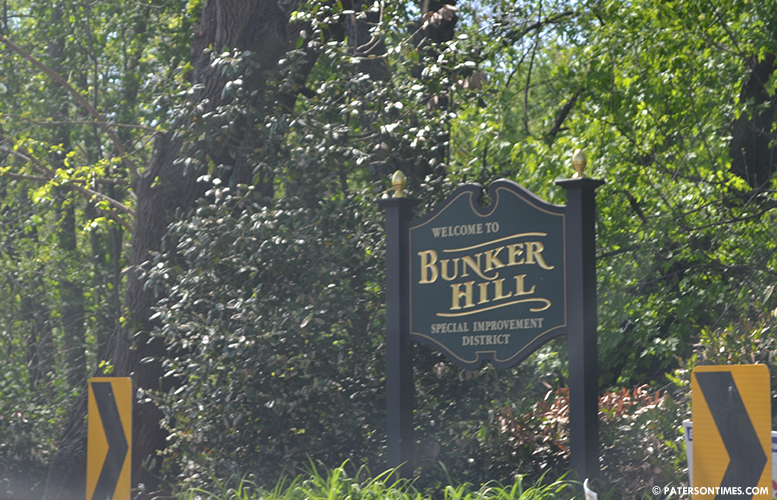 An East 19th Street resident, who challenged in court the wisdom of re-zoning a large block of properties in the city’s Bunker Hill section from industrial to mixed use lost her case in an appeal decision on Tuesday, according to court records.

City resident Ellen Heine argued in court that re-zoning block 2204 – a block of River Street consisting in mostly large factories — near her neighborhood of Riverside section will create traffic congestion in the area.

Heine sued the city to nullify an ordinance – ordinance 11–049 — changing the block’s zoning designation from industrial to mixed use. River Street property owner Joseph Ordini of Joe Ordini Realty, hired a professional planner to draft a document showing the benefit of the re-designation which ultimately in an ordinance being passed through the city council.

Heine attended the meeting when the ordinance was approved by the council, during which she was the sole objector. Then councilman Aslon Goow, 2nd Ward, and several other council members noted Heine’s concerns, many agreeing with Ordini’s document that re-zoning the block will not create additional traffic on nearby streets.

The property owner and the council engaged in “spot zoning,” argued Heine before judges during an initial court hearing before she lost the case and appealed. The superior court judge Philip Mizzone did not buy Heine especially after she admitted the area that she said would be impacted was already a mixed use area. Mizzone interpreted the ordinance as simply extending the mixed use area to include the aforementioned block.

In other words, the judges reasoned, the city was not arbitrarily zoning blocks. Heine’s loss will allow Ordini and others to utilize roughly 11 properties impacted for mixed use rather than for simply industrial production.