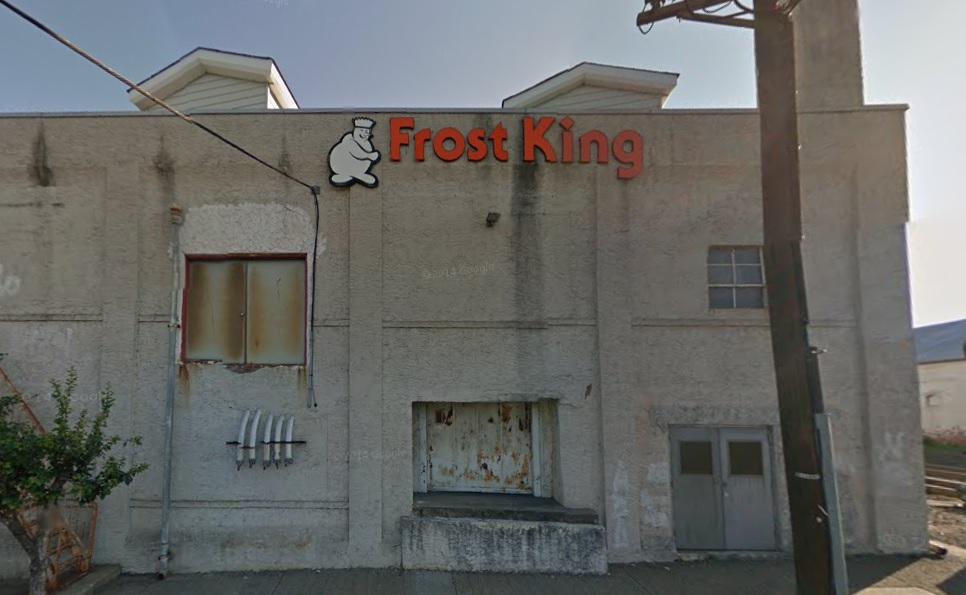 A city manufacturing company faces $90,300 in penalties for exposing workers in its 5th Avenue facility to amputation and other safety and health hazards, according to the United States Department of Labor.

“Machines left without required guards can cause catastrophic injury to workers, including amputation and death,” said Lisa Levy, director of administration’s Hasbrouck Heights area office. “One slip can end a worker’s life or livelihood, and employers can prevent that.”

The lack of machine guard resulted in the company being fined $56,000.

For the 12 serious safety violations the company was additionally fined $34,300. A serious violation occurs when the probability death or serious physical harm is high and the employer knows or should have known about the risks.

The company has 15 days to pay up the fines or dispute them. “Film Pak Extrusion has a responsibility to put worker safety first,” Levy said.