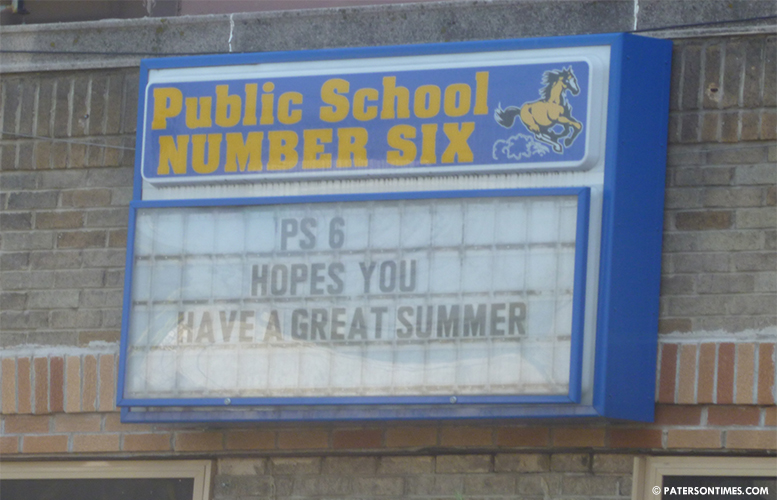 School 6 on Carroll Street witnessed a leadership change on Tuesday with the appointment of three new administrators.

Education officials held a low key event inside the school’s auditorium on Tuesday afternoon to introduce the new team to parents.

The previous leadership at the troubled 4th Ward school was tossed out following an alleged brawl between the principal and vice-principal. Vice-principal Tyisha Bennett and principal Shonda Davis were thrown out of the school after both engaged in an alleged physical dispute at the Mercer County Community College in July during the backdrop of a meeting with state education officials.

Both Bennett and Davis were out of district hires. The new team is composed of administrators, who have been in the district for a long period of time.

By appointing administrators from the much higher performing School 27, the district is betting on improvements to take place in a school that’s ranked as the lowest performing in the district — the state’s school report card places the school at the bottom two-percent state-wide.