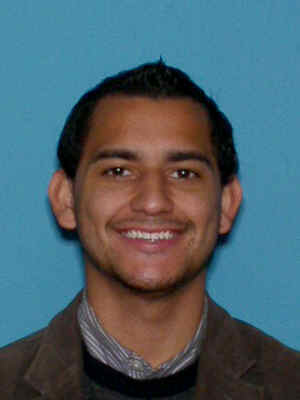 A city school teacher has turned himself in to authorities in Montclair after having had alleged sexual relations with a 17-year-old Eastside High School student, according to the Essex County Prosecutor’s Office.

Adelardo Romero, 28-year-old, has been charged with nine counts of sexual assault, endangering the welfare of a child, and other charges on Friday, authorities said. Romero turned himself into Montclair Police Department on Thursday evening. Romero’s bail has been set at $150,000, authorities said.

Romero allegedly had sexual contact with a 17-year-old student. Prosecutor Carolyn Murray of Essex County has not released additional information about the case.

Special Victim’s Unit of the Essex County Prosecutor’s Office and detectives from the Montclair Police Department continue to investigate the matter, authorities said.