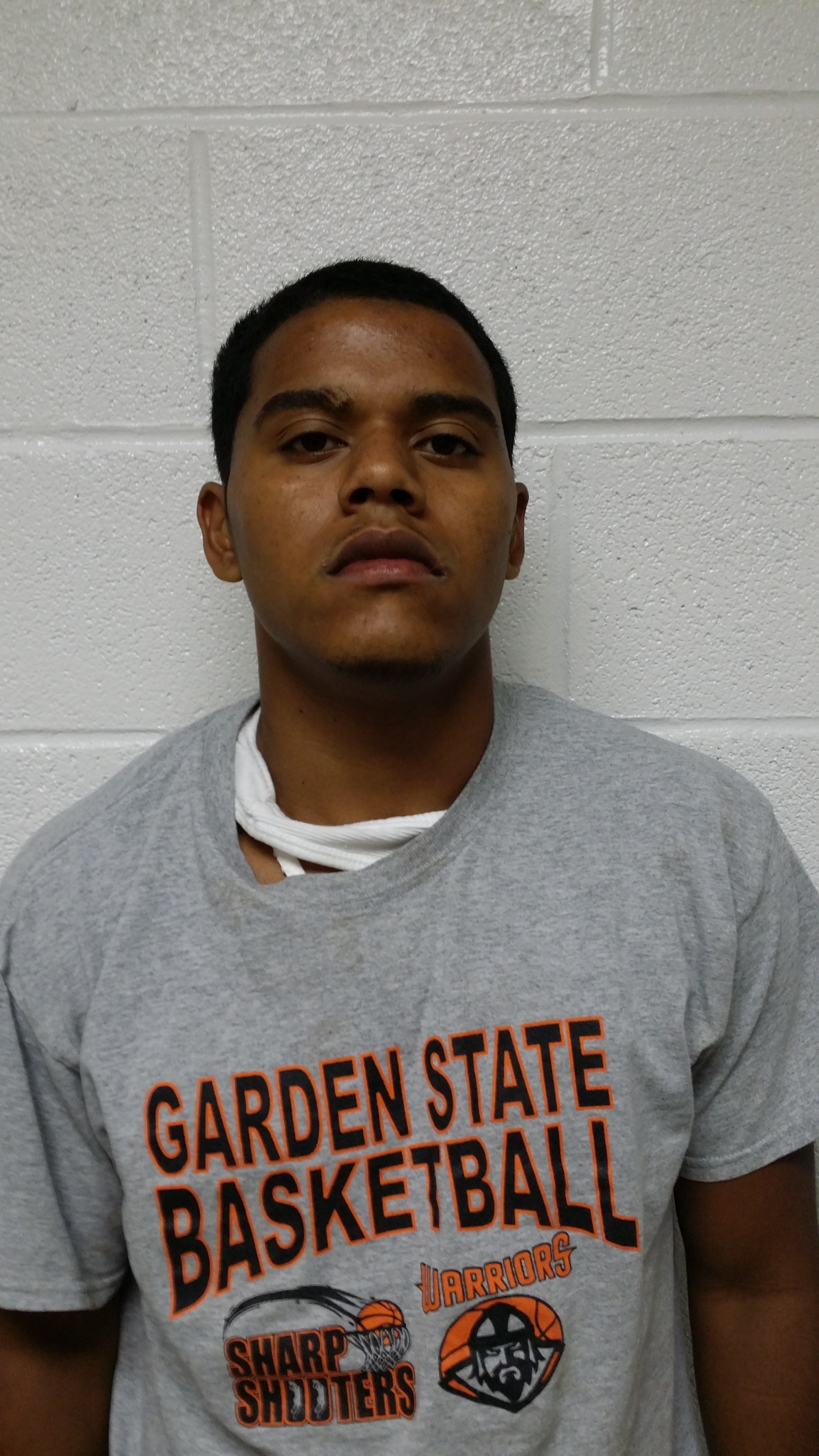 A city man is in police custody after authorities found him distributing hundreds of packets of heroin out of his home, according to the Passaic County Sheriff’s Office.

Detectives from the sheriff’s office arrested 21-year-old Rajon Leftwich-Reed on Thursday following a two-week investigation. Leftwich-Reed was spotted leaving his Redwood Avenue home with what appeared to be five bricks of heroin ready for distribution. A brick of heroin contains 50 packets that are individually sold to drug users.

Leftwich-Reed tucked the bricks inside his pants as detective watched and began walking towards Chamberlain Avenue. Detectives attempted to stop Leftwich-Reed, but he began running through nearby Buckley Park. Detectives followed.

When sheriff’s officers caught up with Leftwich-Reed he ditched the bricks by pulling them out of his pants and throwing them on the roof of an apartment building, according to sheriff Richard Berdnik.

Detectives placed Leftwich-Reed under arrest and called in the Paterson Fire Department to retrieve the bricks the suspect attempted to hide on the roof. Fire fighters retrieved five bricks of heroin or 250 glassines packets taped together, Berdnik said.

Leftwich-Reed was arrested and transported back to his apartment. Detectives obtained consent to search his home where more heroin was found. “Inside the residence an additional 1,360 glassine envelopes of heroin were recovered,” Berdnik said. “The recovered narcotics have a street value of more than $15,000.”

Detectives have handed over Leftwich-Reed to the city’s police lockup pending a bail hearing, Berdnik said.