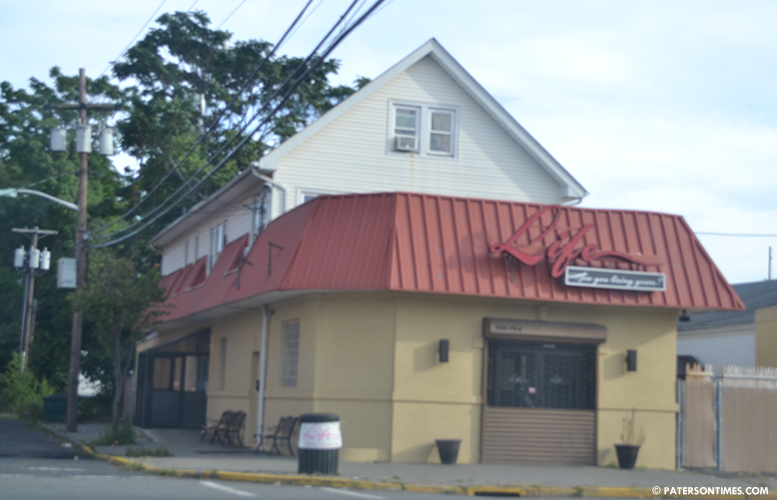 A troublesome bar in the city’s Hillcrest section — despite several quality of life infractions – was approved for an entertainment license early last week.

The Passion Lounge doing business as Life Bar and Lounge has been known for releasing patrons out the door with liquor bottles that often end up on the street. “They get drunk. They cross the street. They abandon beer bottles. They urinate on the street and they sit on people’s’ cars,” said Mohammed Akhtaruzzaman, 2nd Ward councilman.

Akhtaruzzaman said couple of months ago he received several complaints from area residents. Police sergeant Thomas Trommelen said the police department received seven calls for service relating to the Union Avenue establishment this year. “There was one fight at this location,” said Trommelen. “Three quality of life issues.”

The sergeant said a bulk of the complaints come from area businesses. “I’ve been to this location several times,” said Trommelen. “We do receive a lot of complaints about it, mostly from local businesses in the area, with regards to minor property damage, urinating on property, cars, and businesses.”

Despite having a record of disturbing quality of life in an area known for calm and stability, an unrepentant owner Joana Martinez said: “I can’t control anyone on the street.”

She maintained that patrons were walking into the establishment with liquor bottles from elsewhere. Martinez said she often cleans up the front of her bar, but she cannot go about cleaning from her location to Redwood Avenue.

On August 20th, 2013, the bar was caught operating without displaying its current Alcoholic Beverage Control (ABC) license certificate conspicuously as is required by state law. The establishment was also caught breaking a local ordinance by operating without an entertainment license.

The two charges resulted in a nine-day suspension for the establishment. However, the bar appealed to the state’s ABC board. The bar then withdrew its appeal on August 5th, 2014, as a result it must serve the nine-day suspension.

Since September 8th, 2014, the establishment has surrendered its ABC license to the state and has been serving out its nine-day suspension.

“I watched at closing time, two-to-three in the morning. I actually saw people come out with liquor in the hands, cups in their hands, and bottles of beer,” said Trommelen. The sergeant suggested Martinez obtain better security if patrons are walking in with bottles of liquor and walking out with cups and bottles.

“You really need to get good security,” reiterated Ruby Cotton, 4th Ward councilwoman. Cotton said she lives near a similar establishment and often the customers do not leave the premises even after the establishment has closed at two or three in the morning.

Clearly, security is not doing its job if people are bringing in and taking out alcohol, said Maritza Davila, councilwoman at-large. Davila picked up on patrons urinating outside, calling the situation “unacceptable.”

Suggesting the establishment has been attracting the wrong sorts of people to the area, Trommelen said the establishment ought to hire a better promoter. He said Martinez should know where the messages and flyers are being distributed and what sorts of clientele its attracting.

“I’m giving you a last chance,” said Akhtaruzzaman, when time came to grant the establishment an entertainment license.

Akhtaruzzaman warned Martinez about a car dealership that sits opposite to her bar. “Imagine if one of them crosses the street and breaks all the cars,” said Akhtaruzzaman.

Other council members were less free-handed. Andre Sayegh, 6th Ward councilman, who has been battling bad lounges in his ward, voted against granting the troublesome spot an entertainment license.

Anthony Davis, 1st Ward councilman, abstained from voting after seeing the bar has been suspended for nine days.

“I’m seeing this city change and not necessarily for the better, and it has to do with folks not having a fundamental understanding of what it means to be respectful of other folk’s privacy and their right to enjoy peace and quiet in their own homes,” said Kenneth Morris, councilman at-large. “The particular ward you’re in is one of the more stable wards in the city, but the cancer that’s effecting other wards, is beginning to encroach on this ward too.”

Morris, who lives in that section of town, voted against granting an entertainment license to the suspended bar.