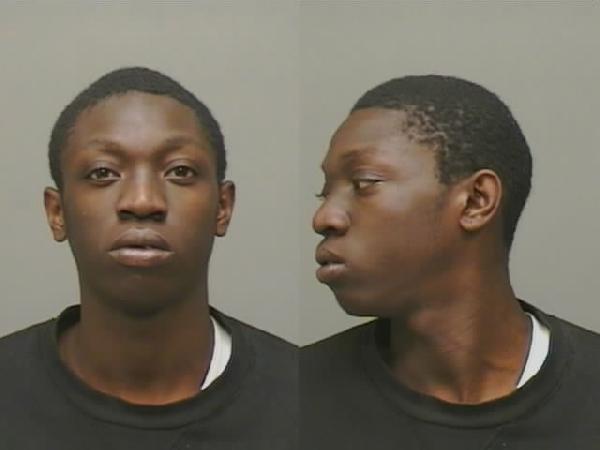 A city man is being sought by authorities over the August 15 shooting of a 21-year-old outside a fried chicken joint on Madison Avenue, according to the Paterson Police Department.

Police have identified Riondo Jackson, 21-year-old, as the shooter in an incident that unfolded at the intersection of Madison and Park avenues five-week ago.

Jackson allegedly approached the victim after he exited Jersey Fresh Chicken Restaurant beginning a verbal and physical altercation with the victim. “During the course of the incident, as the victim attempted to flee the area on foot, the suspect fired at the victim, striking him in the arm,” said Patrick Murray, head of the Ceasefire Unit.

Detectives Francisco Brito and Aramis Alba identified Jackson as the shooter in the August 15 incident. Jackson has been charged with attempted murder and weapon possession, police said.

Anyone with information on the whereabouts of Riondo Jackson is asked to contact the investigating Detectives at the Paterson Police Ceasefire Unit at 973-321-1342.