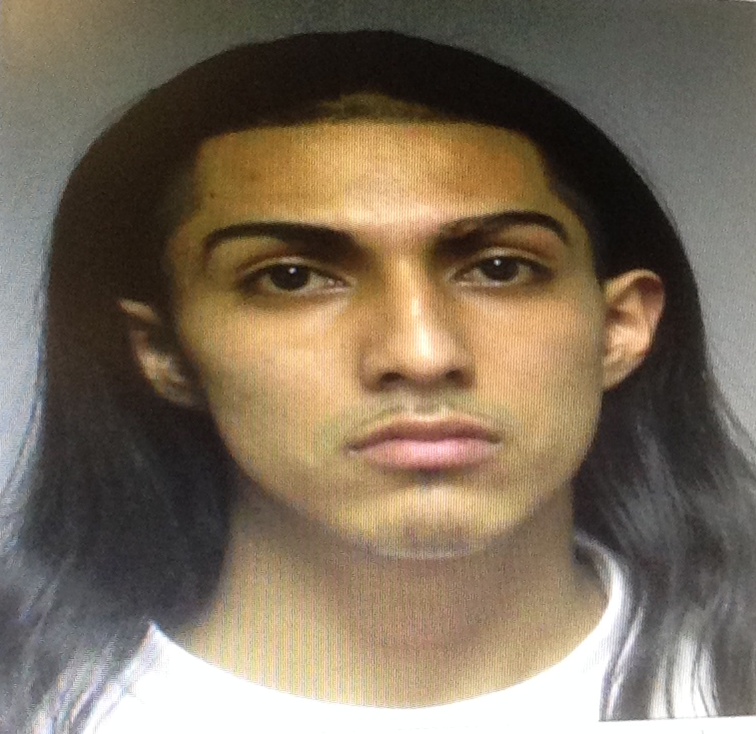 A city man was brought into police custody Tuesday afternoon after a concerned resident called in a tip to authorities that an armed man was in the area of Prospect and Market streets, according to the Passaic County Sheriff’s Office.

Detectives responded to the area at around 4:15 p.m. on Tuesday. They observed 20-year-old Abel Quiroz standing outside School 2. When Quiroz noticed detectives exiting their vehicle, he began running on foot.

“While running, Quiroz removed a .22 caliber handgun from the inside of his pants, dropped it to the ground and continued running,” sheriff Richard Berdnik said. “One of the detectives stopped to recover the firearm, while Officer Atli Sela caught up to Quiroz and tackled him to the ground.”

The concerned citizen who called the tip in said Quiroz was shot in the area few days ago and was carrying the gun for protection or to retaliate against the suspect who wounded him.
The detectives placed Quiroz in city’s police cell lockup, sheriff said.

“I feel confident that the recovery of this gun [will] prevent yet another needless shooting on the streets of our county,” Berdnik said. “Law enforcement needs to continue to actively enforce our gun laws.”