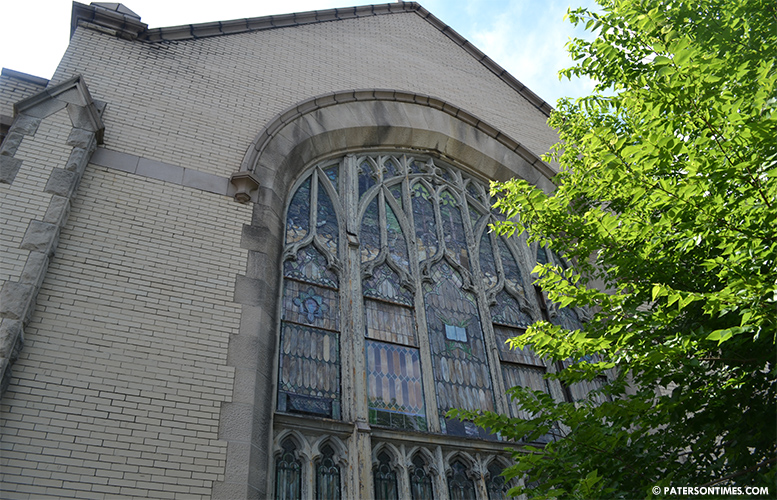 “In 1893, a group of people set the vision to erect and establish a church in the area which was known to be farmland in the area known as the eastside of Paterson, that vision became reality and the church was dedicated in April 1907,” said Betty Horne, pastor at the Christ Church United Methodist.

Horne’s church, located at 644 East 27th Street, has had a congregation since 1892, according to city records. The church was added to the city’s list of historic landmarks early last week by the city council.

After dedication, the church was known as the Cathedral on the Hill, said the pastor. It later expanded in 1925 to include an additional structure to house a Sunday school. At that time, the church merged with another church, bearing a new name: Asbury Methodist.

“By the 1970s, Asbury Method abandoned the church,” said Horne. In October 1972, the church was organized under the auspices of the Conference of United Method Church, as the Christ Church United Methodist.