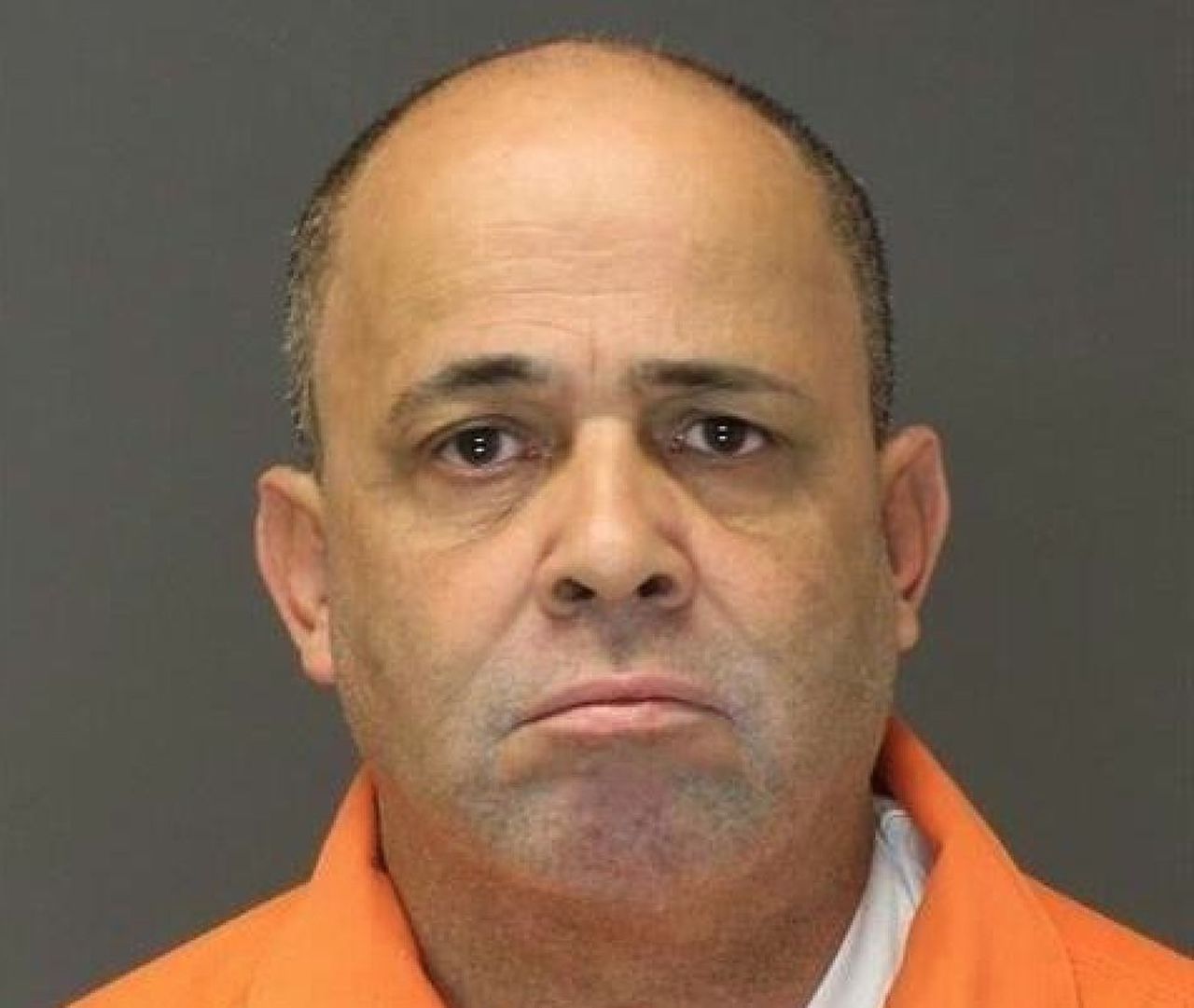 Daniel Vergara, 53-year-old, was charged with endangering the welfare of a child. Vergara, who is the leader of Boys Scouts Troop 911, had taken a 12-year-old boy into a motel in South Hackensack on Sunday, without permission from the boy’s guardian, according to authorities.

Officers from the South Hackensack Police Department questioned the boy and Vergara before forwarding the case to the prosecutor’s office. A detective from prosecutor John Molinelli’s office interviewed the boy, who “provided specific details regarding his relationship with Mr. Vergara.”

Authorities have not said what those details were; however, following the interview with the boy, authorities arrested Vergara, charging him with endangering the welfare of a child.

Vergara works as a code enforcement officer with the city’s public works department.