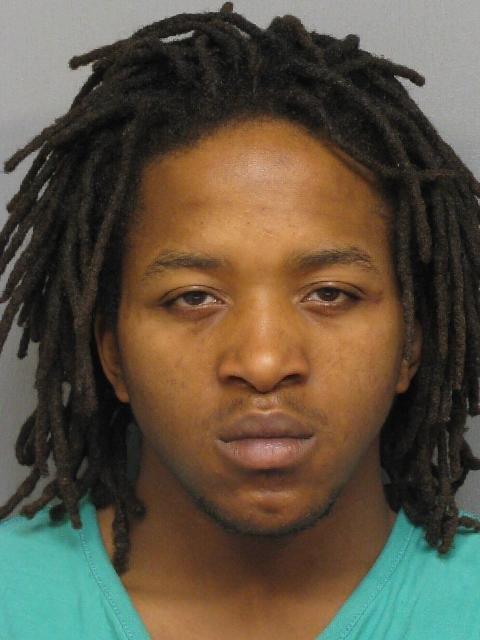 A Prospect Park man is in police custody over an October 24 shooting incident near Belmont Avenue and North 8th Street, according to the Paterson Police Department.

Police said Chance was arrested on an unrelated incident Tuesday evening. “As a result of an investigation conducted by Detective Christopher Ravallese and Prosecutor’s Detective Michael Boone, Divon Chance was identified as the alleged actor in this incident,” said Patrick Murray, head of the Ceasefire Unit.

Chance is being held at the Passaic County Jail on $1 million bail without 10-percent option, Murray said. The victim who was wounded by Chance at around 1:55 a.m. last Friday has been treated in St. Joseph’s Regional Medical Center and released, police said.

He is currently recovering, Murray said.

The investigation is continuing, and anyone with information is asked to contact Detectives Ravallese or Boone of the Ceasefire Unit at 973-321-1342.