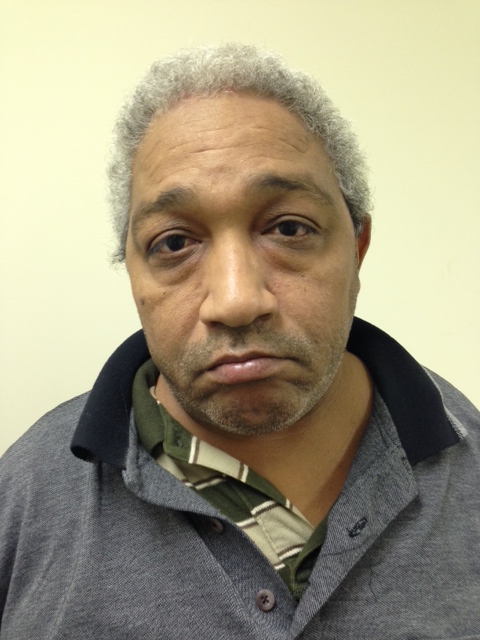 A city man is in police custody on charges of possession and distribution of child pornography, according to the Passaic County Sheriff’s Office.

Berdnik said Urena was processed and is being held at the Passaic County Jail. Bail has been set at $150,000 with no 10-percent option, authorities said.