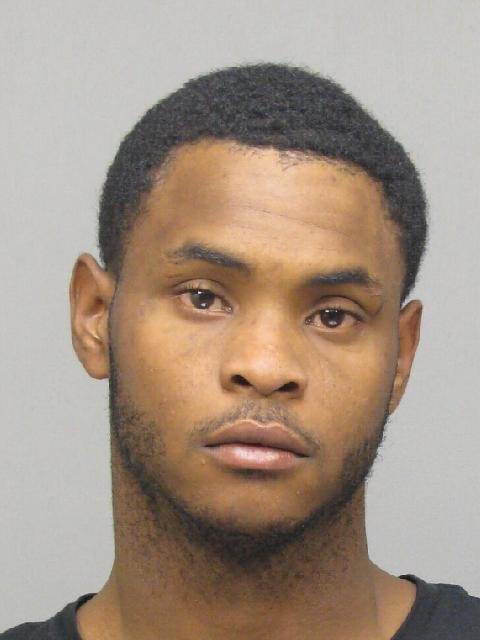 A city man was apprehended on Thursday over an October 22 shooting incident that took place in the intersection of 23rd Avenue and East 22nd Street, according to the Paterson Police Department.

The suspect, Malcolm Pierce, 20-year-old, has been charged with attempted murder, armed robbery, and weapon offense, police said. Pierce and a 17-year-old suspect who was arrested last week wounded a city man at the intersection of 23rd Avenue and East 22nd Street on October 22 as he was stepping out of a parked vehicle, police said.

“As a result of an investigation conducted by Ceasefire Detectives Aramis Alba and Francisco Brito, Malcolm Pierce was identified as one of two alleged actors responsible for this incident,” Patrick Murray, head of the Ceasefire Unit, said.

Pierce was located in his Eastside section home on Thursday afternoon. Police said he is being held in police lockup pending an initial court appearance.