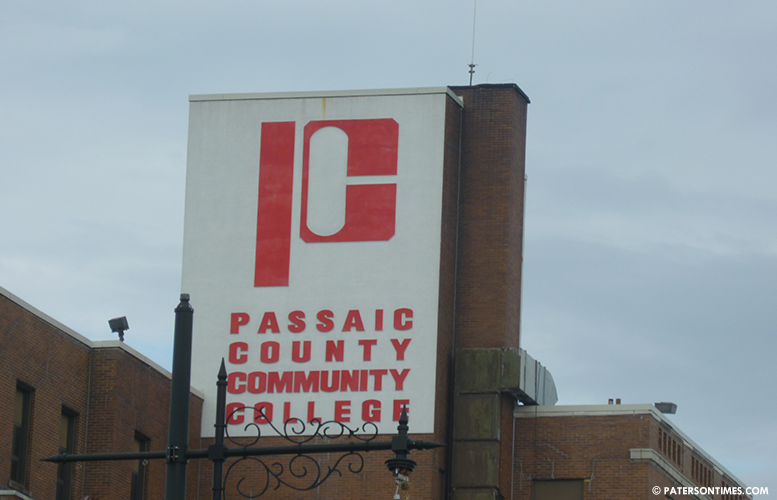 Almost two dozen Passaic County Community College students, who were not enrolled in the college, received student loan refund monies, according to an internal memorandum dated May 2nd, 2014. The students received refund checks ranging from $800 to $4,500, according to the memo.

A student becomes ineligible for disbursement if she is enrolled less than half-time in an educational institution, reads the Federal Student Aid Handbook. Institutions must confirm that students are enrolled on at least a half-time basis before disbursing direct loans, said a spokesperson for the United States Department of Education.

The 21 students were not enrolled in the college making them ineligible for student loan refunds. Some of them were not registered for the fall 2013 or spring 2014 terms, but were still awarded loan money.

“These students were all in attendance at the college last year at some point,” said president of the college Steven Rose. Some of their credits fell below the threshold that allows them to obtain financial aid, said Rose.

Rose said the erroneous refunds resulted from a computer glitch. “There was a coding error which allowed these students to get this money despite the fact that they had not met the minimum credits,” said Rose. The president blamed the software for erroneously reckoning a student was entitled to a refund when he was not.

Out of the 21 students, only one did not cash her refund, forcing the college to figure out a way to recoup the funds. Rose said the college has reached out to students asking them to repay the money.

Steven Hardy, vice-president of finance and administration at the college, said the college will make attempts to re-collect the funds; however, at some point, those students, who do not respond to requests, will be forwarded to an outside collection agency.

“We’ve repaid the federal government that money,” said the president. Rose said so far $7,895 has been collected. He called the situation “routine” in the sense that the college issued funds that it now has to recoup; however, Rose owned that nothing similar has happened in the past with student loan monies.

Jeffrey Gardner, who sits on the college’s board of trustees, said the college completes annual audits which will find improprieties if there are any. Gardner said past audits have shown the college’s finance to be sound and in good order.

The president said the glitch that resulted in the erroneous checks being issued was addressed the moment the college discovered the error.

Before sending it to a collection agency and issuing negative credit incident, the college will exhaust all avenues, said Hardy.

“We’re going to work with them,” said Rose. “We’ll get it all back eventually.”