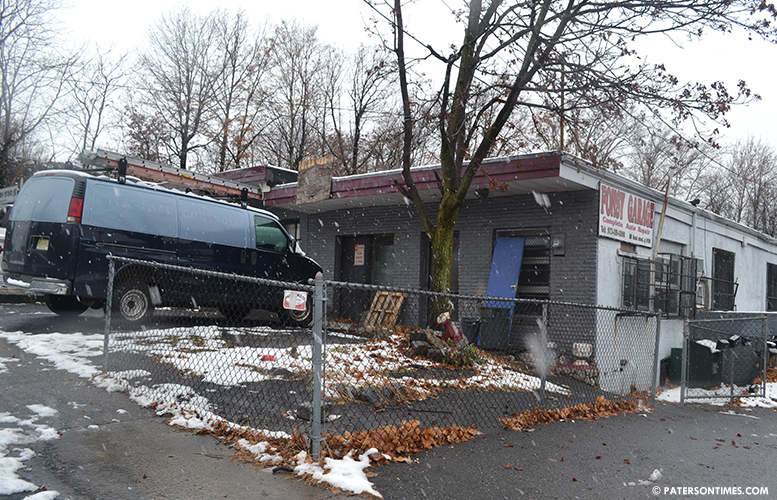 The shop’s owner Amable Medonza-Rosa, 45-year-old, was arrested on Monday at around 2:45 p.m. at his auto mechanic shop on 175 Grand Street, according to the sheriff. When detectives raided Medonza-Rosa’s business that bears a sign Fonsy Garage he was found dismantling a stolen Acura TL. Sheriff’s officers confirmed the vehicle was stolen on November 15 and arrested Medonza-Rosa.

Medonza-Rosa has been charged with several counts of receiving stolen property. He was later released pending a court proceeding.

“I want to commend the Sheriff’s Detectives involved in this investigation and arrest,” Berdnik said. “The PCSO a will continue to investigate and arrest individuals involved stealing and dismantling of stolen vehicles. Stolen vehicles hurt not only the direct victims, but all of us who are straddled with increase automobile insurance premiums.”