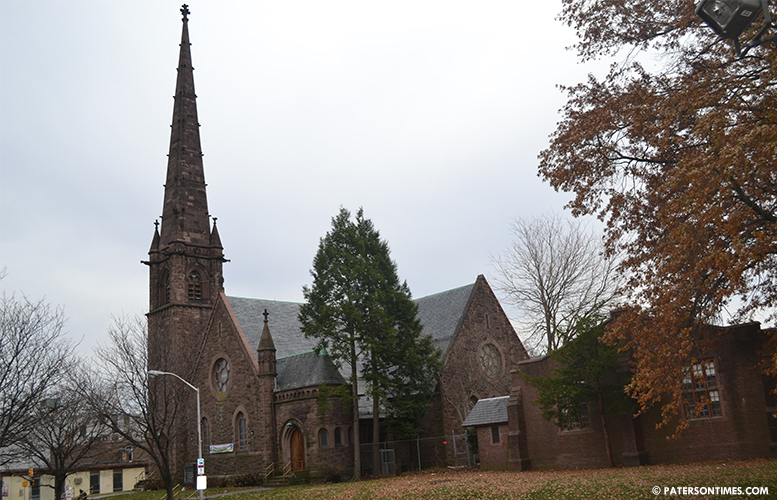 A Broadway church with a soaring steeple, where the funeral of Garret Hobart, United States vice-president from 1897–1899, was held is slated to receive local historic designation.

The Church of the Redeemer, now known was the United Presbyterian Church, was built on land donated by Mary Ryle, wife to John Ryle, the father of American silk industry. Ryle donated the parcel of land in the corner of Graham Avenue and Broadway in 1883.

The cornerstone was laid in 1885 with the first service being held the following year. Josiah Cleaveland Cady, an architect, who designed the NewYork–Presbyterian Hospital’s Skin and Cancer Hospital, the American Museum of Natural History, 15 buildings on the campus of Yale University, and a large number of structures throughout the northeast, also designed the church.

“The church was considered one of the finest examples of Gothic ecclesiastical architecture in the nation, not on account of its size or embellishments but for ‘its harmony of lines,” reads a city document providing a brief history of the church.

After construction, the church served the city’s wealthy, who dwelled in mansions that dotted Broadway and other east side avenues. Hobart was among the prominent members of the church. When he passed away in 1899, his funeral service was held at the church, bringing to the city president William McKinley and New York governor Theodore Roosevelt. Roosevelt succeeded Hobart as vice-president and later McKinley as president.

The church, which split from the First Presbyterian Church of Main Street, suffered a fire in 1929. The blaze left the church’s roof and interior charred; however, the church rebuilt itself.

The church, located at 340-356 Broadway, has already received approval from the city’s historic preservation commission for inclusion in the local landmark registry.

Members of the city council gave their preliminary approval for the church’s inclusion in the local registry of historical landmarks. A final vote is set to take place in mid-December.