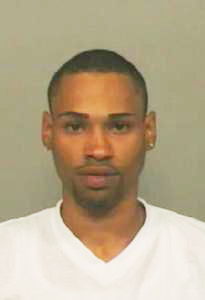 A city man who wounded another in a July 1 shooting incident at the intersection of Carroll and Olive streets is in police custody as of Wednesday evening, according to the Paterson Police Department.

Ismael Marrero, 26-year-old, was apprehended by police officers at the corner of Park Avenue and Carroll Street at around 6:10 p.m. on Wednesday. Officers Ryan Curving and Daniel Condon of the Paterson Police Emergency Response Team recognized Marrero while on patrol of the 5th Ward.

“The officers exited their vehicle, and as they approached, he immediately discarded a plastic bag which was discovered to contain numerous baggies of suspected marijuana,” Patrick Murray, head of the Ceasefire Unit, said.

Marrero is being held in police lockup with bail set at $100,000 without 10-percent option, police said.