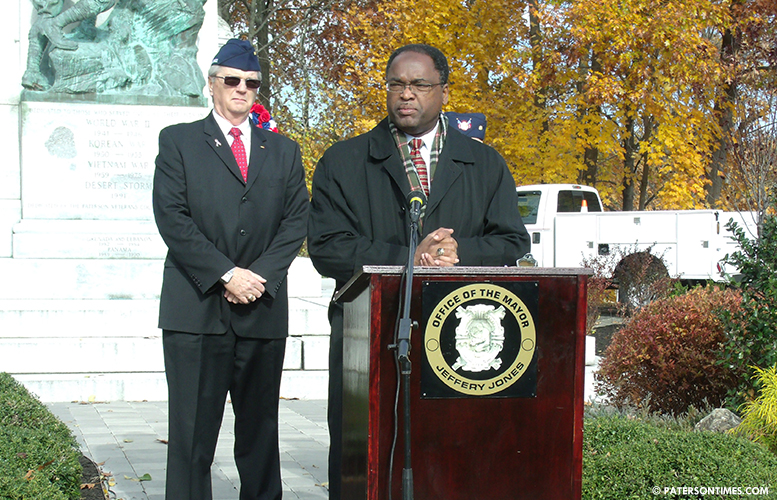 Continuing his perennial tradition of collecting toys for the needy, William McKoy, 3rd Ward councilman, held his 11th annual Toys for Kids, requiring every guest to bring an unwrapped toy.

McKoy’s event was held Wednesday evening at the Brownstone on West Broadway filling 34 tables with guests.

“I think he does a fantastic job,” said Brenda Berkeley, a city resident. She said during the past years the councilman has been able to provide toys to children who might have otherwise gone without any presents during the holiday season.

McKoy, like the children he now collects toys for, recalls wishing for a bicycle while growing up in impoverished Jamaica; however, for one circumstance or another, he never received that red bicycle. Now, that differed wish serves as the impetus behind the Bill McKoy Foundation’s annual drive to raise funds and collect toys for the city’s needy.

Last year, roughly two-dozen bicycles were handed out to city kids by the foundation, said McKoy. He said he prefers to hand out bicycles because they promote independent mobility, allowing kids to not only just play with them, but put them to practical use.

McKoy said he gave out 420 toys, 20 bicycles, and two Xbox One game consoles last year. He said this year he hopes to hand out slightly more toys.

“There’s a lot of needy kids,” said Bettye Peterson, president of the Passaic County African-American Women 100 Plus organization. Peterson, who attended McKoy’s toy giveaway last year at the Martin Luther King Elementary School on East 28th Street, said the effort expended into putting toys into the hands of the kids just days before Christmas is well-worth it. “They were really happy to get these toys,” said Peterson. “You should have seen the smiles on their faces.”

McKoy, who began his first Toys for Kids dinner in December 2004 to raise money to purchase toys for children, said even before the foundation formalized the annual event he, during his campaign in 2000, handed out toys to make a difference in the lives of the city’s youths. At times the councilman used his personal funds to further the effort.

The councilman wouldn’t say how much money was raised at the dinner with seats going for $75 apiece.

Mckoy said he gives out toys to send a clear message to the youths that they are appreciated and cared for so that they grow up caring for others.