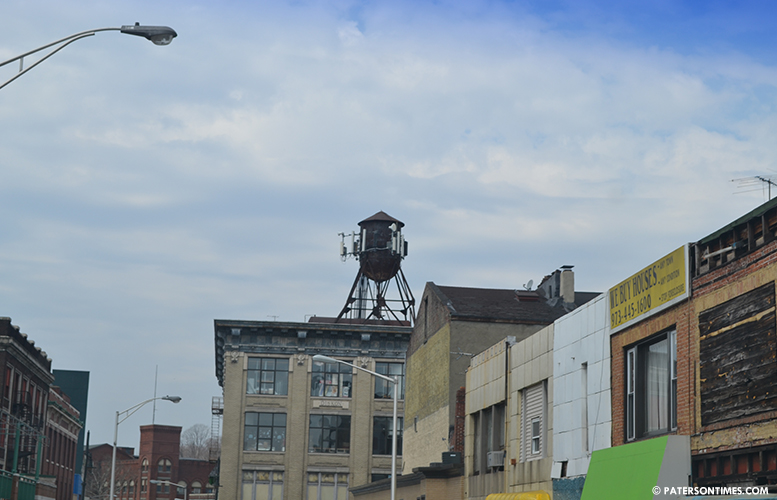 One year after the city council approved a generous package of property tax incentives for businesses to spur economic development only few have taken advantage of them. So far two companies have taken advantage of the multi-year tax exemptions offered through the local ordinance that was passed last December designating the city as a Garden State Growth Zone via the Economic Opportunity Act of 2013.

One company took advantage of the tax incentives after he became the director of the city’s economic development department, said Ruben Gomez. He did not have the company’s name on hand. Before that another firm Future Main Realty, a Clifton based company, which owns a pharmacy located on 900-904 Main Street, secured a five-year tax abatement.

The ordinance encourages companies to make improvements to their properties by offering five and ten-year tax abatements. A certain Garden State Growth Zone Development Entity is able to obtain a 10-year tax abatement deal. “It’s zero-percent for 10 years and 10-percent increments for the next 10,” said Gomez.

Other entities that have made improvements to their properties after September 18th, 2013 can easily qualify for five-year tax exemptions on the improvements.

Gomez said there are about 12 different projects in South Paterson that qualify. He is speaking to six of them about their real estate taxes. “At least six of them are reviewing their performance to identify if the Economic Opportunity Act tax abatement is better for them than a five year tax abatement,” said Gomez.

The five-year abatement is easy to obtain; however, the longer 10 year abatement with another 10 year with incremental increases requires a company to have the Garden State Growth Zone Development Entity designation.

Gomez said some firms are apprehensive about entering into long term tax abatements that include a profit sharing clause which calls for companies to give a portion of their profit to the city after their revenue reaches a certain threshold. The city would look at a company’s tax return starting the 11th year to check whether the threshold is met. “There’s a few that don’t want to share tax returns,” said Gomez.

The director suggested that a company does not obtain a tax abatement until a structure has been built on the ground. “Some of these activities are coming in as they are being built,” said Gomez.

Despite the enormously bounteous offerings very few companies have taken the steps to claim the rewards. “I think it’s a matter of awareness,” said Andre Sayegh, 6th Ward councilman. “If developers are not informed how will they leverage this ordinance?”

“Is ignorance an excuse?” asked Gomez. He said there’s enough marketing out there to inform developers that the Garden State Growth Zones, five New Jersey cities with the lowest family median income among them Paterson, are offering generous tax incentives to developers.

“The city’s got to revamp its effort to make more developers aware of these incentives,” said Sayegh, who chairs the committee that over sees the department.

Sayegh suggested a developers’ roundtable to inform developers of the incentives being offered by both the state and the city.

Gomez said in the coming year he intends to highlight the incentives at conventions and other business gatherings to entice businesses to the city.

He further added that not much time has elapsed to count the number of businesses that have managed to obtain tax abatements because they can only apply after having built a structure which takes time.

Gomez did not have a list of companies that have benefited through the ordinance.

“This is not like making a meal some of these things take a while,” said Gomez.