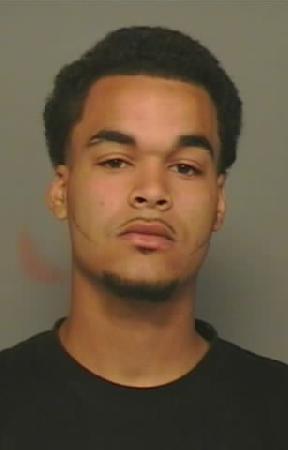 A city man has been identified as the suspect in a shooting incident that took place on Carroll Street on November 15.

The suspect, Rodney Gonzalez, 26-year-old, a River Street resident, was identified as the shooter in the incident that left a 26-year-old wounded after investigation by Detectives Christopher Ravallese and Francisco Brito.

Gonzalez wounded the city man on November 15, at around 4:05 p.m. on Carroll Street between 16th and Park avenues, police said. “The victim was in the Carroll Street area when multiple shots were fired, and as he began running from the gunfire, he was struck in the upper arm,” Patrick Murray, head of the Ceasefire Unit, said.

Gonzalez has been charged with weapons offense and aggravated assault, police said.

Anyone with information on the whereabouts of Gonzalez can contact the Ceasefire Unit at 973-321-1342.