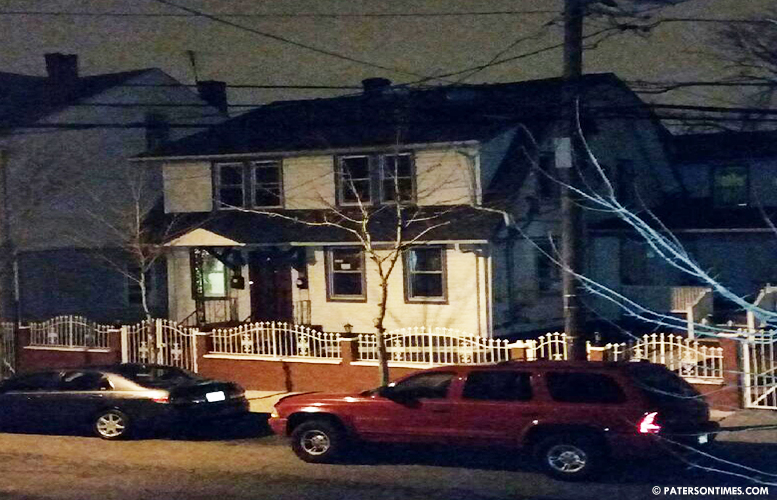 A shooting during the evening hours of Sunday struck a home on Garrison Street and left bullet holes in two parked vehicles on the street, according to witnesses.

Police officers responded to the area at around 7 p.m. after receiving calls and alerts of gunfire in and around the vicinity of Garrison Street.

No one was hurt in the shooting.

Police received other reports of shots fired in the area. Gunfire alerts came in from nearby John Street and the intersection of Marion Street and Crosby Avenue. Shots also rang out at 119 Presidential Boulevard around the same time.

Six shots were fired at the intersection of Marion Street and Crosby Avenue. A witness noted down the license plate number of a four-door gray Lincoln. Police tracked the vehicle to a housing development on Christina Place.

Officers obtained a description of the suspects from surveillance footage and witnesses. Four armed suspects in the vehicle were spraying bullets in the 1st Ward neighborhood. Officers rushed to 8 Christina Place finding the suspected vehicle running at the Brooks-Sloate Terrace housing project’s parking lot.

“Three people were detained,” said police director Jerry Speziale on Monday afternoon. Speziale said he could not comment on the “active police investigation,” but said several people were arrested in connection with last night’s shootings.

A witness told police there were three or four suspects. Speziale did not say whether there was a fourth suspected involved in the incident. He said he was on the scene last night and commended the officers for their work.

“Paterson Police Department is highly skilled and has the highest closure rate for criminal cases of this nature in the State of New Jersey,” said the director.

Speziale did not release the names of the suspects who were arrested in the incident.

Police have not released information about the incidents.