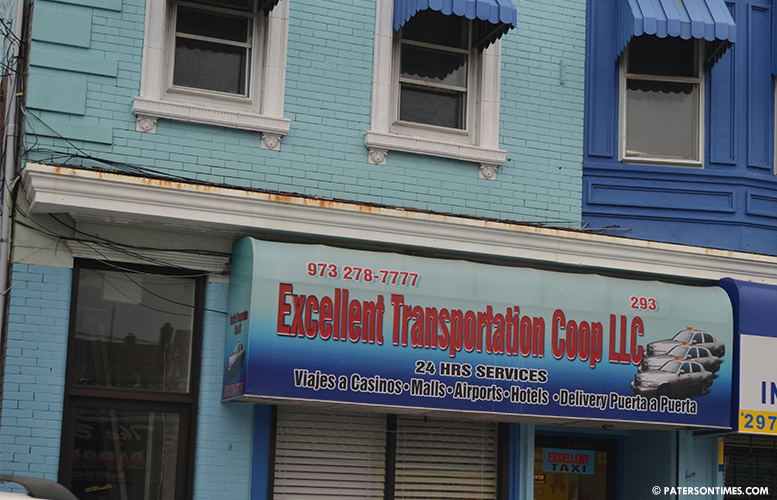 The Park Avenue taxi company that was the subject of a controversial taxi transfer in mid-October has been subleasing a Parking Authority lot to a nearby liquor store in violation to its lease agreement.

Excellent Transportation also known as Excellent Taxi leases a parking lot located near the corner of Madison and Park Avenues — 287 Park Avenue — from the authority for $1,000 per month. The taxi company, contrary to the lease agreement which prohibits subleasing, agreed to sublet a portion of that lot to Lucky Liquors, for $150 per month.

“I don’t lease to anybody,” said William Maisonet, principal of the taxi company located in 293 Park Avenue, denying any agreement with the liquor store. Maisonet said he solely uses the lot for his business.

Victor Marte, who affixed his name to the agreement on behalf of the liquor store, signed the lease agreement with Maisonet that began on July 1st, 2013 and ends on June 30th, 2015. The agreement still has six months of life.

“They are in violation of their lease,” said Perez. “What we chose to do about it is determined by me and the board.”

Perez said the authority will investigate before taking action against Maisonet.

Maisonet further added that he was encouraged to sublease the six parking spaces to Marte by former councilman Rigo Rodriguez.

Rodriguez said he doesn’t recall anything relating to the two companies. When asked whether he recognizes Maisonet’s name, the former councilman said he knows a lot of people, and that name “doesn’t ring a bell.”

Maisonet said the subleasing agreement was short-lived and created only to assist the liquor store in obtaining Board of Adjustment approval for the location. Indeed, transcript from the board lists parking space as one of the sticking points. Without off-site parking the liquor store would not have been able to obtain approval to operate the liquor store out of 292 Park Avenue.

Marte submitted the faulty lease agreement to the board and managed to successfully obtain an approval. Board commissioners: Arthur Eason, Montaha Deeb, Aluar Khondokar, Jeffery Levine, Benny Taveras, and Gerald Thaxton voted in favor of granting approval to the liquor store on June 27th, 2013. Carla Harris voted against.