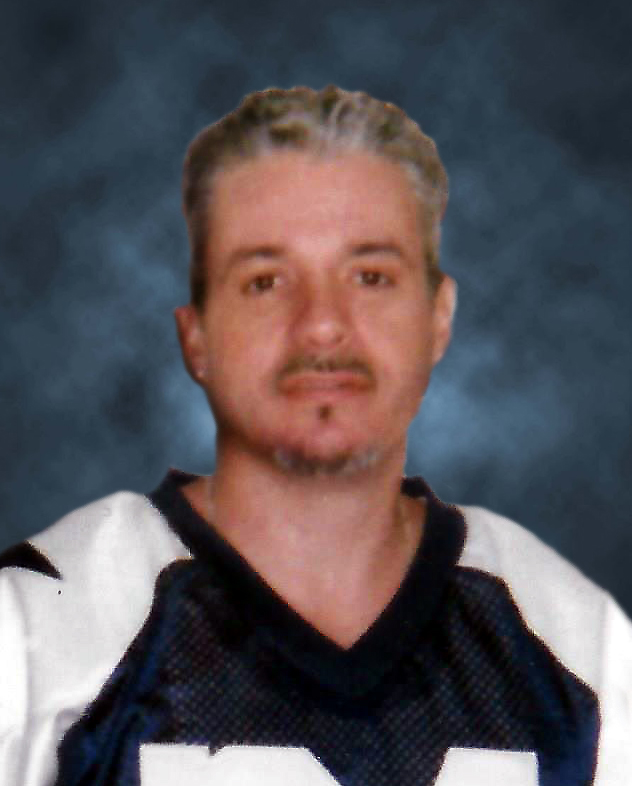 Albert worked as a CB Operator and Repairman his entire life.  He married Michele Alonzo on December 9, 1997 in Rockdale, TX. Albert was a member of the Newfound Life Worship Center in Rockdale, TX, and loved fishing, watching the Dallas Cowboys, and tinkering with CB radios.  He also loved spending time with his family and friends.

He is preceded in death by his father, Lee Diver Jr.