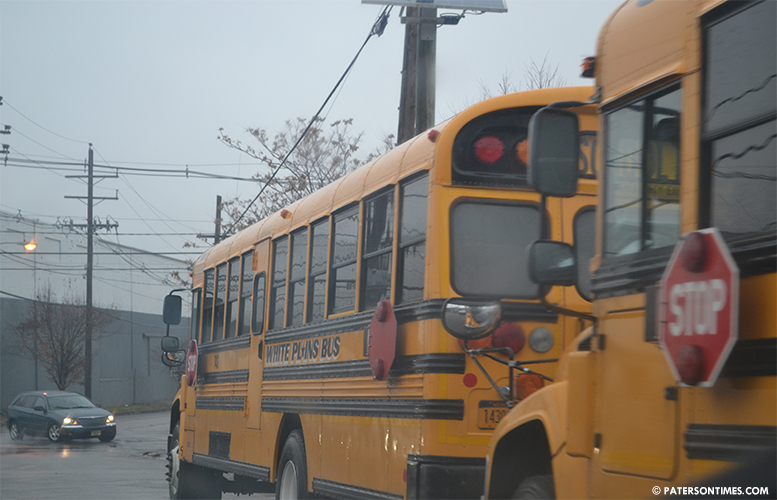 An audit report presented to the school board found 10-percent of students bussed to schools do not meet the required remote mileage threshold.

Jeffrey Bliss, auditor from Fairlawn based Lerch, Vinci & Higgins, sampled 300 students, who received district provided transportation, finding 30 did not meet the distance requirement. Bliss’s sample applied to the population of 4,100 students being bussed to schools reflects 410 students are transported without meeting the remote mileage requirement.

Bliss said students with IEPs (Individualized Education Programs) are eligible for transportation if it is called for in their education plan. “If the plan says this student has to be transported even if he’s three blocks away [then that student should be transported],” said Bliss.

The auditor presented his findings to district officials and school board members during the board’s December 3rd, 2014 meeting.

How could this have happened? asked Christopher Irving, school board president.

“It is recommended only those special needs students who meet the remote mileage requirement, whose IEPs reflect transportation as requirement be reported on DRTRS [District Report of Transported Resident Students],” said Bliss. “Only those who are eligible and can be supported.”