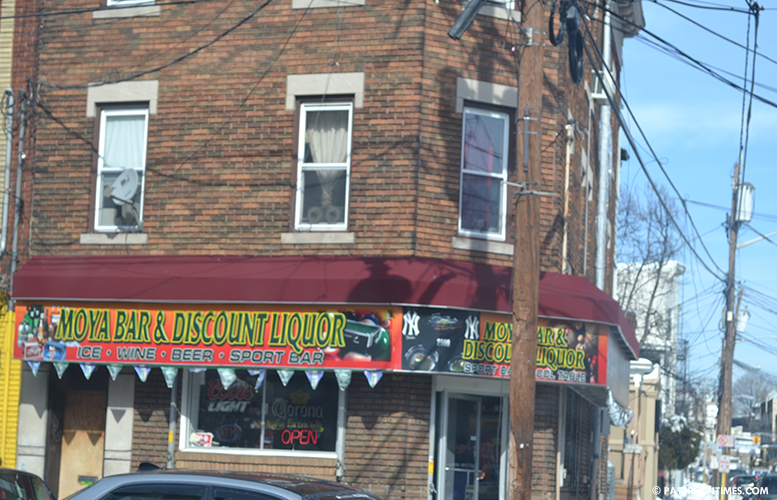 Challenging the city’s business curfew ordinance that forces establishments in crime hotspots to close at midnight went nowhere for a group of bar and liquor store owners who sought orders to block the ordinance from being enforced, according to the mayor’s office.

The dozen or so alcohol-serving businesses that banded together to fight the ordinance enacted in September 2014, suffered two defeats, one at the New Jersey Division of Alcoholic Beverage Control (ABC) and one at the Appellate Division of the Superior Court.

The latest defeat came on December 11, 2014 when the group sought an emergent court order to halt enforcement of the ordinance from the Appellate Division. The previous attempt to obtain a similar order from the State ABC failed on December 5, 2014. The group filed another application, this time on non-emergent basis, with the appellate division on December 22nd, 2014 seeking to block the ordinance. That application is still pending, according to city officials.

“There is strong evidence that supports that decreasing the hours of alcohol consumption will help lead to the decrease in violent crime in neighborhoods,” Mayor Jose “Joey” Torres said in a statement on Friday. Torres cited Johns Hopkins University research that established a clear link between prevalence of liquor stores in poor neighborhoods and crime.

The business curfew ordinance doesn’t just single out liquor stores in hotspot locations, but compels all businesses in 12 of the designated high crime locations to cease operation by midnight. 10 of the 31 liquor stores and bars that fall within the designated zones grumbled that they were each losing $5,000 to $8,000 per week in revenue.

Jose Rodriguez, lawyer for the business owners, could not immediately be reached for comments.

Rodriguez’s appeal filed in October 2014 asserted that the city lacked the authority to regulate hours of operations for alcohol-serving establishments differently – one set of rules for hotspot bars and liquor stores and another set for all others.

The city has a total of 194 license scattered throughout the city.

The city is considering a separate ordinance to close liquor establishments throughout the city at 2 a.m. Council members have been intensely debating the merits of closing all alcohol-serving establishments with a potential vote to take place sometime this year.

“Considering that this is an important quality of life and health issue, I feel compelled to support a vigorous enforcement of the Business Curfew,” Torres said. “By promoting late-night peace and safety, it helps those Patersonians who need it the most.”