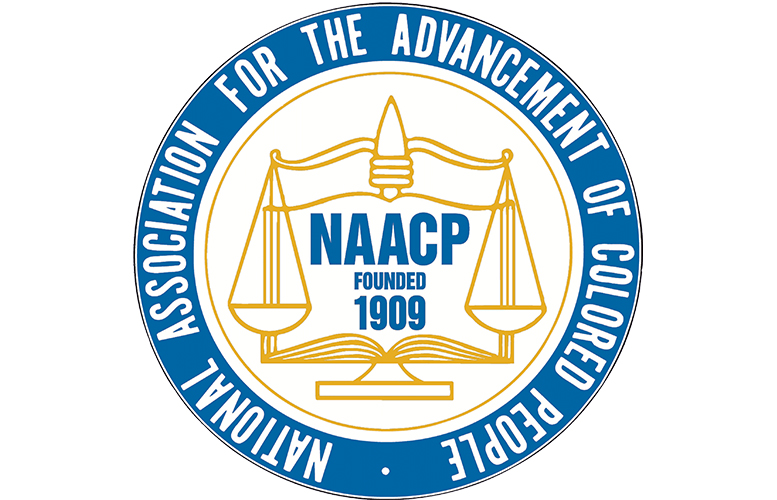 Graddy, who owns Mr. G’s Restaurant on East 18th Street, said the biggest issue mentioned in the complaint has to do with an unqualified individual being placed in the chapter’s nominating committee.

He said the committee consisted of five people, one of whom was not in good standing as is required by National Association for the Advancement of Colored People (NAACP) election procedures.

A source said the member in question had not paid his chapter dues since 2012.

The committee’s sole purpose is to present a slate of candidates for the chapter’s biennial election.

“We should have gotten a new election because of that,” added Graddy. He is hoping the state’s conference will step in, overturn the November 2014 election results, and hold a new election.

Clayton, who prevailed in last year’s election in a 39-50 vote, said he too is waiting for the outcome of the complaint.

The chapter has approximately 200 members, according to Clayton.

Graddy, who played an instrumental role in bringing Martin Luther King Jr. to visit the city in 1968, said the conference usually responds within 30 days after a complaint is lodged. He is hoping to hear back from the conference next week.

The conference could not be reached for comments.