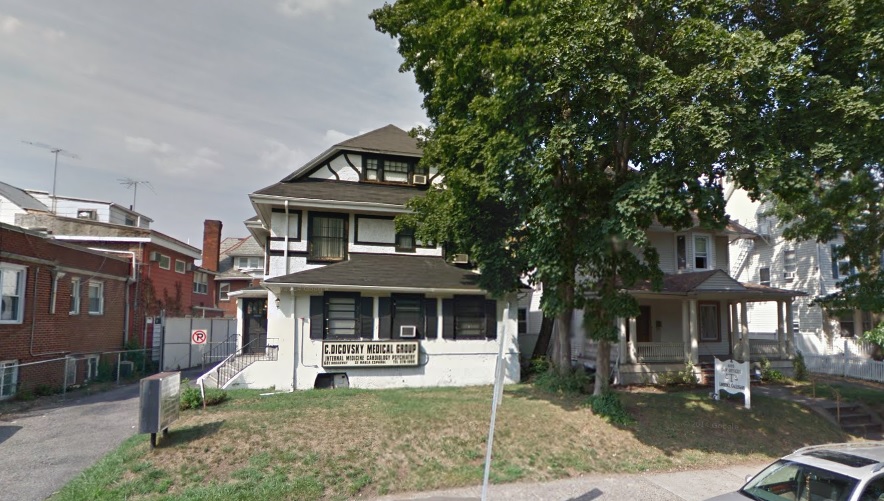 A city doctor was sentenced to a year of house arrest and three years’ probation for accepting more than $200,000 in bribe payments in a dubious scheme involving a Parsippany-based blood testing laboratory, according to the United States Attorney’s Office.

33 people, 22 of them doctors, including Dicovsky have pled guilty in connection to the bribery scheme. Organizers have admitted the scheme involved millions of dollars in bribes and resulted in more than $100 million in payments to the laboratory from Medicare and private insurance companies.

Dicovsky admitted he agreed with the laboratory’s president David Nicoll, 40, of Mountain Lakes to exchange bribes for referral of blood specimens. Dicovsky cleverly disguised the bribe payments by formulating a sham lease agreement that purported to lease 1,000 square feet of space to the lab. Dicovsky received more than $5,000 as “lease” and “service” in monthly payments between November 2016 and August 2009, according to U.S. Attorney Paul J. Fishman.

During that period Dicovsky, a psychiatrist, obtained more than $224,000 in bribe payments from the lab. The lab in turn made $800,000 through testing of blood specimens referred by Dicovsky.

Chesler, in addition to the probation and house arrest, fined Dicovsky $75,000 and sentenced him to 1,500 hours of community service.