A domestic dispute inside a River Street home resulted in one dead and another wounded early Thursday morning.

Myesha Montgomery, 28-year-old, was shot to death inside the 3rd floor apartment of 522 River Street between Sassafras and Erie streets , according to sources. A 30-year-old man was also shot inside the apartment. Police responded to the scene at around 2:00 a.m. on Thursday to find Montgomery was dead and the second victim suffering from a gunshot wound.

Police officers called for an ambulance to transport both victims to St. Joseph’s Regional Medical Center for treatment. Montgomery was pronounced dead at the hospital.

The 30-year-old is receiving treatment at the hospital.

Police in subsequent investigations identified Rondell Gray, 34-year-old, as the suspect in the shooting. Police charged Gray with murder, attempted murder, and weapons offense in connection to the homicide on January 14. 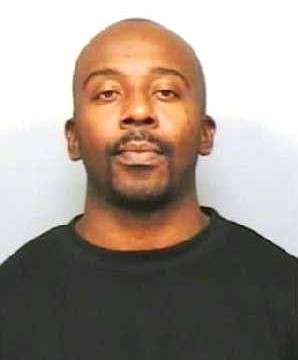 Ortiz also had an outstanding warrant for his arrest, according to police. Police later obtained a warrant to search the apartment uncovering a heroin mill. Officers recovered 1166 glassine envelopes of heroin, a white colored rock weighting 13.25 grams of suspected pure heroin, bowls and grinders used to process the heroin, and packaging material.

Both Gray and Ortiz were charged with various drug charges including manufacturing, possession and distribution of narcotics, according to police.

Bail was set at $50,000 for both on drug charges. Police said bail has not been set for Gray in connection with the murder.