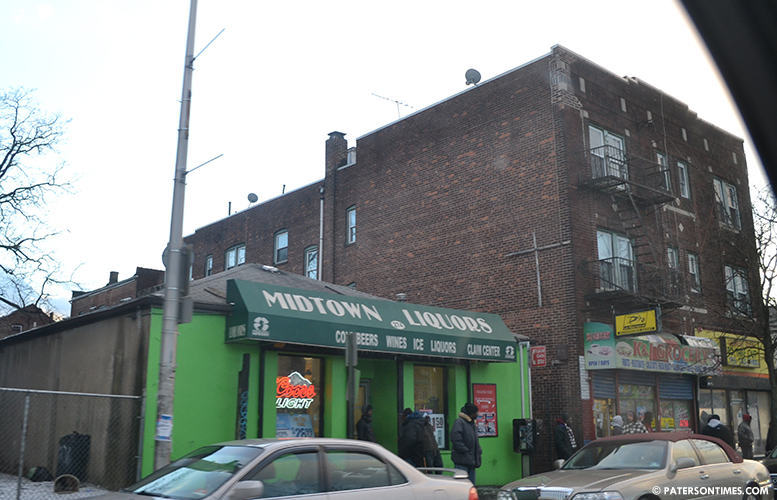 The dozen or so liquor business owners, who have banded together and brought legal action against the city, are lobbying council members to reverse the impact of the city’s business curfew ordinance that created 15 designated hotspots locations, where businesses must close their doors at midnight.

Businesses are hurting, said Quilvio Montesino, local liquor establishment owner. He said businesses have been hit hard in curfew areas, some losing $5,000 to $10,000 every week. Montesino implored the council to act or a lot of businesses will desert the city.

Mendez called for the addition of an exemption clause in the ordinance. He wants businesses that have added security measures like surveillance cameras and security guards to remain open past the 12 a.m. closing time.

“I think it makes sense, what you’re saying, there should be a way out,” said Julio Tavarez, 5th Ward councilman.

“Did we ever look into what that opt-out was? The amount of time a certain spot was considered a hotspot and after a certain time, when, if, it can be taken off,” said Maritza Davila, councilwoman at-large.

Council’s public safety committee chairman Mohammed Akhtaruzzaman said the opt-out is simple: if quality of life improves in an area it comes off the hotspot list.

“We monitor and once we don’t get any more calls, it looks good, then we take it off,” said Akhtaruzzaman.

Mayor Jose “Joey” Torres said it’s still too early to revisit the ordinance to take streets off the hotspot list. However, he said the ordinance is doing what it was intended to do. “It’s working,” said Torres.

He said these illegal operations have been sprouting throughout the business curfew areas. “They don’t pay taxes, they don’t pay rent,” said Montesino.

“My brother closes his establishment at 10 o’clock,” fired back Torres. “His business on Broadway falls within the business curfew,” said Torres.

Montesino’s comments do not reflect the manner in which his brother conducts business, said Torres.

“How come Mr. Montesino isn’t talking about his business selling to minors and [during] after hours?” retorted Torres. “The way he [Montesino] runs his business is the reason why it falls under the business curfew.”

On that same day, the Broadway location was cited a second time for selling to minors.

Torres said “unscrupulous” businessmen like Montesino are the reason why the ordinance was enacted in the first place.

Montesino said he has no intentions of engaging in a word war with the mayor.

Montesino launched his war on the ordinance just weeks after the regulation cleared through the council. He, along with a dozen business owners, filed an appeal with the New Jersey Division of Alcoholic Beverage Control (ABC).

The appeal was denied on December 5th, 2014. Then the group sought to obtain an emergent court order to block the ordinance that too failed on December 11th, 2014. “We knew that was going to be denied there, but that was a step we had to go through to get to the superior court,” said Montesino.

Montesino attributes the two setbacks to political influences. He said the director of the state ABC is a political appointment and is in bed with the Torres administration.

The group then filed another application with the New Jersey Superior Court Appellate Division on December 22nd, 2014. That application is pending, according to city officials.

“In the next couple of weeks there’s going to be a decision and businesses will be open,” said a hopeful Montesino.

He said it’s almost certain the court will see it his way because unlike Newark and Jersey City, Paterson is not a city of the first-class. Cities of first-class are able to regulate sale of alcoholic beverages through ordinance.

The council will hold discussions in the coming weeks to revisit the business curfew ordinance, said Tavarez.

“We want the city council to take care of this problem, and we’re willing to be part of that solution,” said Montesino.