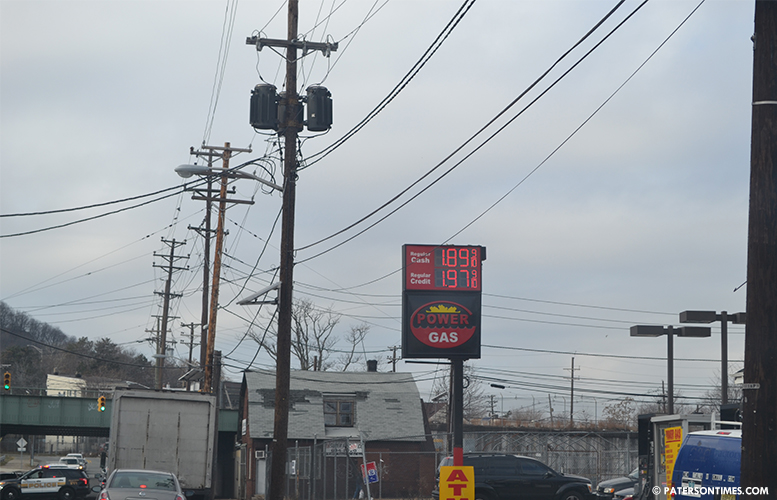 A Haledon man was wounded during a gas station robbery Tuesday evening on 21st Avenue, according to the Paterson Police Department.

The victim, 44-year-old, was working at the gas station at around 11:20 p.m. on Tuesday, when two masked men entered the Power Gas station on 21st Avenue between Straight and Madison streets.

Upon arrival police officers were told the gas station was robbed just minutes before by two masked assailants.

“At this time it appears that two masked males, at least one of whom was armed, entered the food mart area of the business and made a verbal demand for money,” Patrick Murray, head of the Ceasefire Unit, said. “During the course of the robbery, one of the employees attempted to intervene, and at that time was shot by one of the suspects in the forearm.”

The wounded victim was transported to St. Joseph’s Regional Medical Center by private vehicle for treatment, police said. The 44-year-old is in stable condition at the hospital, police said.

Police said the two suspects then fled the area in an unknown direction.

Anyone with information about this incident are being asked to contact Detective Rolando Polio or Detective Francisco Brito of the Ceasefire Unit at 973-321-1342.