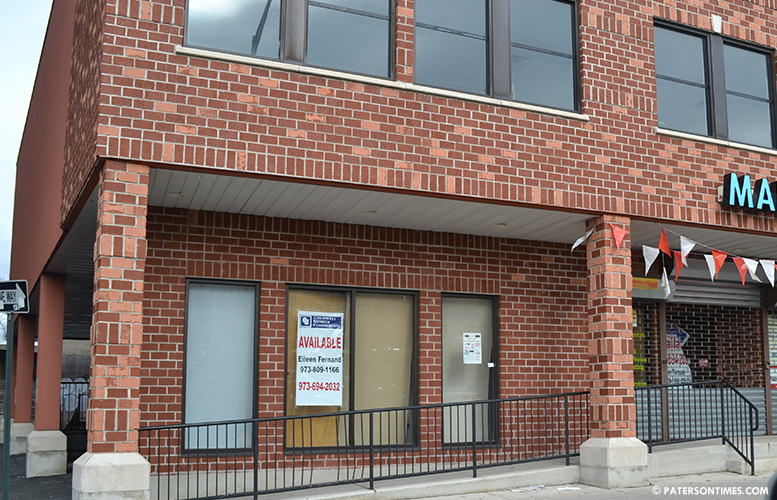 City officials are seeking to take over the state-of-the-art television studio operated by Cablevision out of Ellison Street.

Operation and management of the broadcasting studio dubbed the Paterson Access Studio will be controlled by the city, if members of the governing body approve a memorandum of understanding with the cable company.

“I agree we need control of this space,” said William McKoy, 3rd Ward councilman, during a meeting on January 6th, 2015. McKoy also cautioned that the city should not rush into taking over the studio, which is used by local video producers to create programming for public access channels, without understanding all the details of what it means to handle management and operation.

“Are we paying for the staff?” asked Kenneth Morris, councilman at-large.

City’s law director Dominick Stampone indirectly responded the company will continue to pay the city $340,000 annually, money that’s used for management and operation, according to the company’s agreement with the city.

Morris said the franchise fee covers the lease of the building which is owned by a Lakewood-based company called P & F Ellison LLC.

“The funds being given by Cablevision is pretty much dedicated to taking care of the lease which goes on for a number of years,” added McKoy.

“Operationally we still need a body on site to manage the studio. Not only to assist folks, but to make sure the door is open, the equipment is maintained,” said Morris. “How are we going to pay for the operations of the studio? We know we have a revenue source for the lease.”

Business administrator Nellie Pou said after the city takes over the studio, it will enter into shared services agreement with Passaic County Community College and the city’s state-operated school district.

She said the upkeep of the studio will be handled by all of the partners. “All of that may fall within the shared services agreement we’re talking about,” said Pou. The business administrator said the location will also host the city’s virtual library manned by staff members from the city’s library system.

McKoy said he likes the idea of partnering with the college and the school district, but wanted to know what role each of the partners will play.

Morris worried that sharing the studio will reduce residents’ access to the studio. He wanted to put off the decision to approve the memorandum with the company.

We should pull this and bring the other pieces together, said McKoy. We don’t want to have another situation “where we let Cablevision go and find there’s a vacuum,” said McKoy.

“We’re reluctant to terminate relationship with Cablevision and handing everything back to the city without knowing where the funds will come from – we’d need to have a full understanding as to where the money is coming from, how it will be funded, and how the function would work,” said McKoy.

Pou said the city cannot partner with the district and the college without taking over control of the studio. She attempted to alleviate council members concerns by stating, “We don’t anticipate a big administration.”

The council postponed a vote on the resolution approving the agreement until next month.