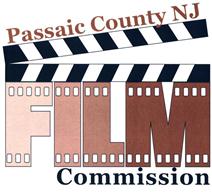 Less than three weeks remain for filmmakers to submit their 10-minute short film to the Passaic County Film Festival.

Filmmakers have until January 30 to turn in their general short films, documentaries, music videos, and public service announcements, according to the Passaic County Film Commission.

The festival is open to filmmakers in high school, colleges, and independent videographers who reside, work, or attend school in the county.

Deadline for entries is January 30, 2015 at 4 p.m.. Films will be screened at the Fabian 8 theater in Paterson on April 25. The festival is sponsored by the Passaic County Freeholder Board.