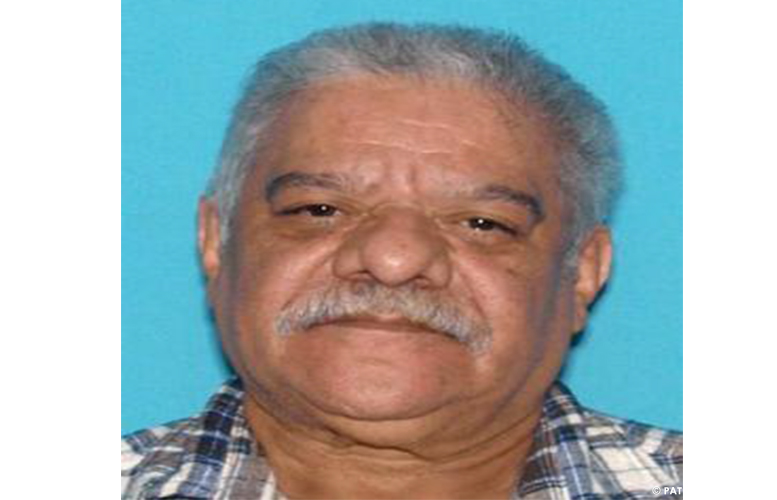 A city employee was indicted Tuesday for allegedly creating multiple false access cards which allowed him to steal gasoline from the city’s municipal gasoline pumps for use in his private vehicles, according to the Passaic County Prosecutor’s Office.

Rafael Feliciano, 60-year-old, allegedly siphoned more than $9,000 worth of gasoline from the city, authorities said. He’s been allegedly stealing gas from the city from April 4, 2012 through April 21, 2014, discovered a city police investigation.

Feliciano worked as a motor pool supervisor for the city, authorities said. Authorities have charged him with official misconduct and theft.

The second-degree charge of official misconduct that has been brought against Feliciano is punishable by 10 years of prison time with a mandatory minimum of five-year serve-time before parole eligibility, according to authorities.

Feliciano has been working in the city since May 1985, according to municipal records. His salary was $77,000.