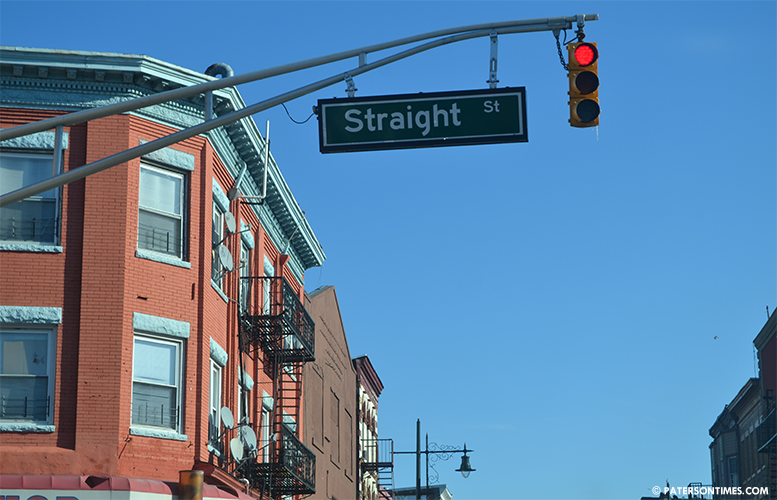 The city council deferred action on the Sandy Hill Special Improvement District budget on Tuesday evening following a lengthy public hearing. Proponents and opponents of the district came out in droves arguing their sides in front of the council.

“The 5th Ward is a struggling ward,” said Harold Vidal, owner of Studio 434 Barber Shop on Market Street. He said the low-income residents of the area will be pushed further into poverty as landlords pass on the additional assessment required to finance the district to their tenants.

More than a dozen speakers participated in the public hearing to approve a $195,000 budget for the district. Many of them echoed the same sentiments, mainly that the budget will double tax residents.

“I’ve seen the struggle they are going through in the 5th Ward,” said Luis Velez, 5th Ward resident, who has aspirations to represent that ward. “5th Ward is distressed, you can see it all around, they cannot even take a full bag of groceries to their tables.”

He said residents work two or more jobs to pay for mortgages and the city’s ever increasing taxes.

“I don’t know what I’m going to do,” said Jose Laluz, an area property owner. “Maybe I’ll give you [city] the house, so you can keep it.”

As Laluz and other opponents of the district argued against, supporters struck back using their own arguments.

“We stop by 24 hours and we see people over there, gangs selling drugs — street is very dirty,” said Ramon Guzman. He said the businesses came together to better the area. Guzman said an improved area will also increase property values for area homeowners.

“We’re trying to improve quality of life for the residents,” said Edward Paulino, acting director of the district, drawing a distinction between business improvement and special improvement districts.

Paulino’s district is unlike any other districts in the city: it includes not only commercial businesses, but also residential property owners. All properties within the district are required to contribute a small fee to cover the costs of the district which promises to offer more security, cleaner streets, and better quality of life in the area.

“Just give us one year,” said Guzman. He said the tax is small compared to the $12,000 plus residents already pay to the city for which they have little to show for it.

“I don’t see this as a tax as much as a benefit,” added Scott Seale, an area property owner. He too asked for a year to demonstrate the impact the district will have in the area in beautifying and increasing business for area establishments.

Opponents had little intentions of seeing the district in action even for 12 months. “He is a family member of council president Julio Tavarez,” said Jesus Castro, head of the Hispanic Council. “From what he explained he doesn’t see a conflict of interest.”

Castro said Paulino is a nephew of Tavarez. City activist David Gilmore remarked, “There seems to be an ethical breach.”

Paulino did not deny he was related to Tavarez.

“My issue with this has been the inclusion of residential property owners,” said Kenneth Morris, councilman at-large. He said as sewer and taxes are to increase this year, property owners are likely to be burdened greatly with the added district fee in tax bills.

“What’s going to happen is you’re going to force that residential property owner into foreclosure,” said Morris. “And the issues you currently feel you have to deal with are going to be compounded. You’re going to have a vacancy rate through the roof.”

James Staton, 1st Ward councilman, also disliked the additional taxes on property owners. He suggested the district figure out some other ways to fund itself like through grants.

“I’m looking for an opportunity to support this resolution,” added William McKoy, 3rd Ward councilman. He suggested more residential representation on the district’s board which is presently dominated by business owners.

Seeing the large number of opponents, who vehemently opposed the district, a majority of council members retreated despite giving initial approval to the budget in December. Andre Sayegh, 6th Ward councilman, was the sole vote in favor of the district’s budget.

From its inception, the district was opposed by a number of people, many of whom led an abortive effort against its creation; however, the district successfully passed through the council. Now, opponents, in hopes of retarding the development of the district, opposed its budget to block it from truly coming into existence.

“Not approving this budget does not make the SID [special improvement district] go away,” said Morris. “A majority of council members did approve the SID.”