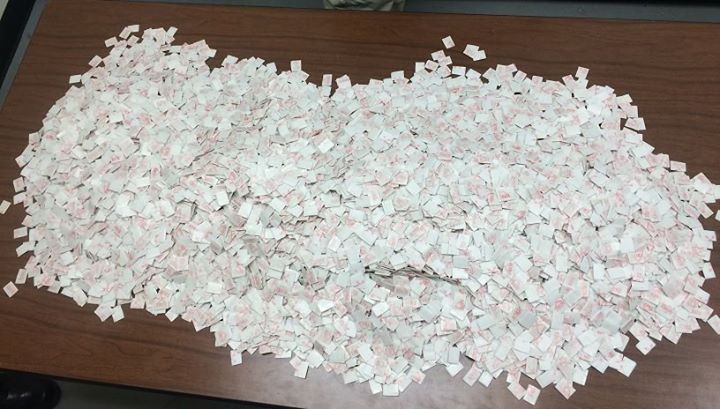 A city man was arrested Tuesday afternoon while transporting a trunk load of heroin through a highway in Delaware, according to the Delaware State Police. 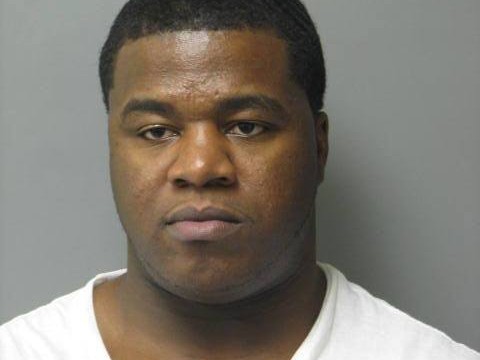 Davon Tucker, 32-year-old, was driving a blue Nissan Altima, through Coastal Highway (SR1)  and Beach Highway (SR16) near Milton, Delaware, while state troopers were conducting a traffic enforcement operation in the area.

Tucker, the driver, and a female, passenger, were pulled over for speeding at around 2:20 p.m. on Tuesday.

Authorities detected a strong odor of marijuana emanating from the vehicle. “When the trooper inquired into the marijuana, Tucker produced a plastic bag containing approximately 2.8 grams of the substance from the center console and turned it over to the investigating trooper,” authorities said.

Authorities ordered Tucker and the 29-year-old female to exit the vehicle so they can conduct a search. A search of the vehicle yielded a blue plastic bag inside of which were clear freezer bags bearing the stamp “Troy 100” inside the trunk. “Smaller wax paper bags were bundled together inside the freezer bags which was determined to be heroin,” authorities said.

Tucker was charged with heroin possession with intent to distribute, marijuana possession, possession of drug paraphernalia, driving while suspended, and speeding, authorities said.

He was arraigned in Delaware State Court and committed to Sussex Correctional Institution in Georgetown, DE on $122,601 cash bail.

The female passenger was released without being charged.