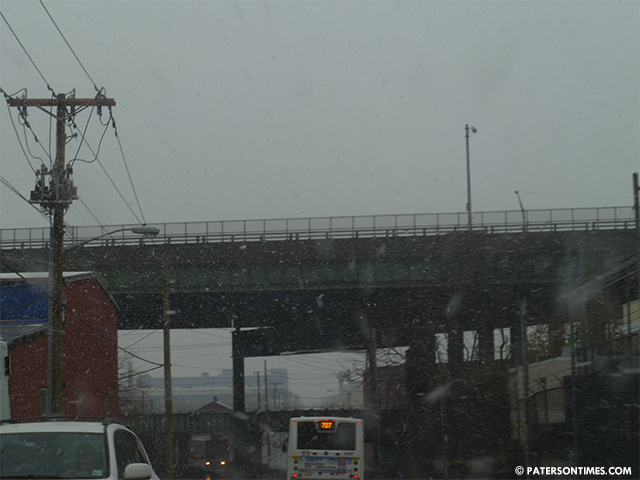 City students will be dismissed at 1:10 p.m on Monday due to bad weather, announced the school district.

The National Weather Service has issued a blizzard warning for the region which reads: “Crippling and potentially historic blizzard to impact the area from late Monday into Tuesday.”

The warning is in place from 1 p.m. Monday until midnight Tuesday, according to the service. The service estimates snow accumulation of 20 to 30 inches in the area.

With northern wind of 25 to 35 miles-per-hour with gusts up to 50 miles-per-hour and reduced visibilities – one quarter mile or less at times — travel is likely to be dangerous.