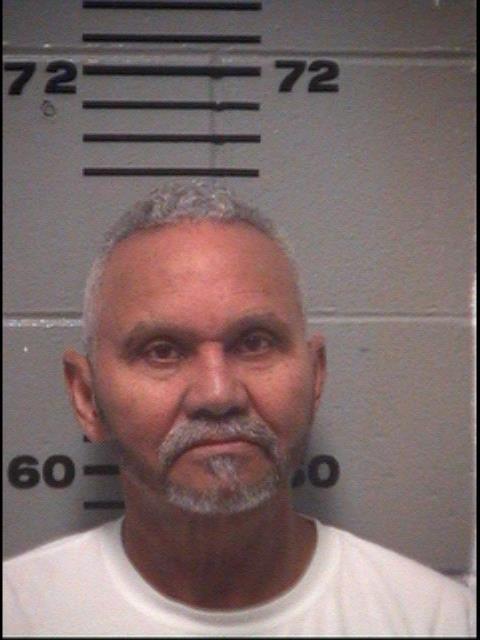 An employee of the city’s Community Improvement division has been arrested and charged with various sex offenses and endangering the welfare of a child.

Alfonso Del Carmen, 55-year-old, a city construction official, who also serves as electrical subcode inspector, was arrested on Friday by officers from the Clifton Police Department, according to authorities.

Del Carmen was charged with aggravated sexual assault, sexual assault with coercion, sexual contact, and endangering the welfare of a child.

Police have yet to release details of the case: whether Del Carmen made sexual contact with a child or otherwise.

He is being held in Passaic County Jail on $300,000 bail without 10-percent option, according to authorities. Bail was set by Bruno Mongiardo, superior court judge, requiring a bail source hearing.

Del Carmen has been employed at the city’s community improvement division under the title of construction official. He was hired in 2006, according to city records. His salary stands at approximately $74,000, records show.

Del Carmen has been retroactively suspended from without pay, city officials said.