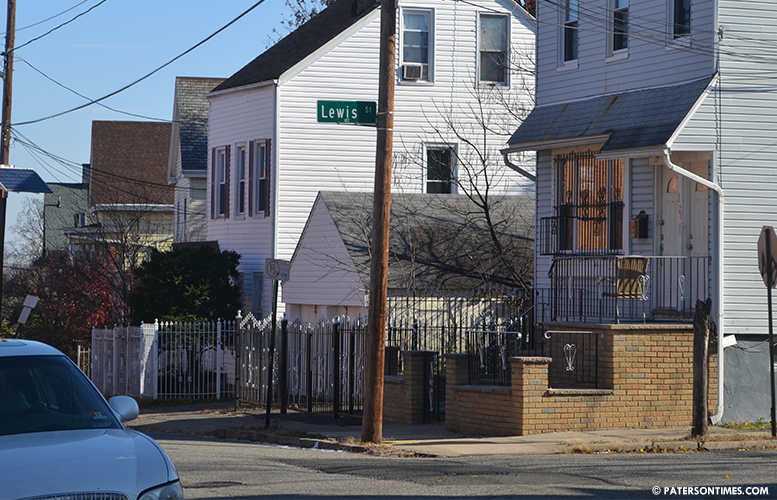 The city’s governing body passed an ordinance earlier in the month to turn Lewis Street into a one-way street.

One-block of Lewis Street between Cedar Street and 20th Avenue that sits in the 5th Ward and was a two-way has been turned into a one-way southbound to conform with the rest of the street in the 6th Ward between Beckwith and 21st Avenues.

Council members approved the change during a meeting on January 20th, 2015.