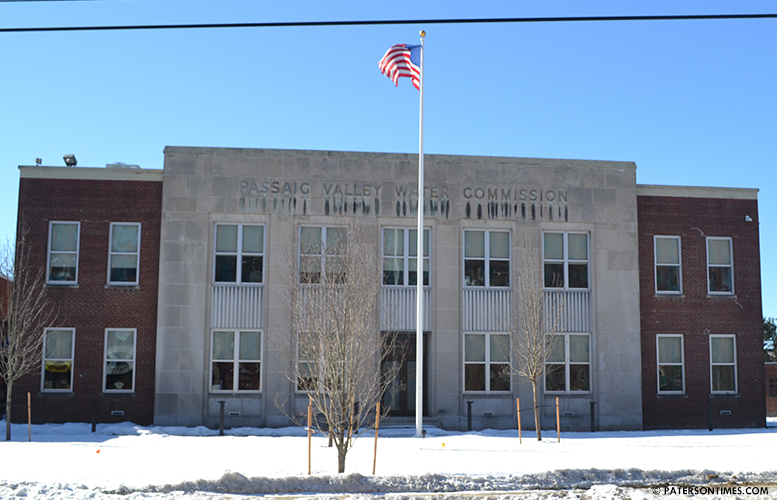 Clarissa Torres, who was hired two weeks ago by the commission, has roughly four years of experience, according to her resume submitted to the commission. Her resume shows she has worked as a human resource assistant at Compassionate Care Hospice of Parsippany from July 2012 to December 2013.

She then became regional human resources liaison at the same company, working out of Branchburg from January 2014 until being hired at the commission. Despite her two stints at human resource jobs, Clarissa Torres, who graduated from Rutgers University in May 2012 with a bachelor’s in sociology, fell short of the minimum 10-year experience requirement advertised for the position.

Clarissa Torres also worked as a legal secretary from July 2011 to July 2012 at Richard Blender’s law firm located in Hamilton Plaza. Her mother, Sonia Torres, works as a paralegal at the same law firm.

Advertisement for the assistant personnel technician position that appeared in the Star-Ledger in November 2014.

Falling short on experience did not prevent James Gallagher, human resource director at the commission, from recommending Clarissa Torres for the position. He defended his recommendation in an email on Friday.

“The candidate was vetted by the Personnel Committee and the Board of Commissioners,” said Gallagher. “She was selected because of her qualifications.”

Gallagher said 18 people sent in resumes for the position, all of whom were reviewed by the commission’s board’s personnel committee.

The commission refused to release resumes of the 18 candidates for Paterson Times review.

Chrystal Cleaves, who is the board’s newly elected president, did not respond to repeated calls and messages for comments. When initially contacted for a response, Cleaves said she would comment on Tuesday; however, she later did not respond to phone calls.

Mayor Torres said he had “no influence” in the hiring of his daughter.