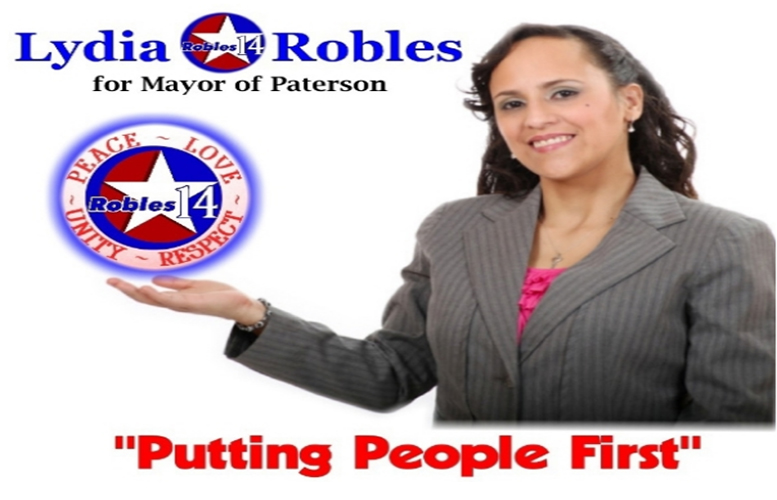 The state’s civil service commission in a letter to business administrator Nellie Pou is seeking answers as to why Lydia Robles’ information was not entered into the commission’s county and municipal personnel system (CAMPS).

The letter gave Pou 15 days to respond with an answer.

On January 13th, the business administrator, in response to the letter, explained the city’s former personnel director Betty Taylor was to blame for the submission delay. Pou said Taylor, who was suspended on November 7th, 2014 “left several items pending” including the transmission of Robles’ information to the commission. Pou stated in the letter that the information was submitted to the commission on January 13th, 2015.

Pou’s hiring of Robles, who dropped out of the mayoral race last year to endorse then mayoral candidate Jose “Joey” Torres, has been under intense scrutiny: officials have said Robles lacks the qualifications to be an auditor.

Robles, who during the campaign said she was a stay-at-home mother, claims in her resume she has worked for several companies as an auditor. She lists Sylvan Paper Corporation and Arc Renovations as two firms in which she worked under the title of “internal audit.”

The auditor title requires the appointee to have a four-year degree, which she has, and 21 semester hour credits in accounting, which, whether she has or not, remains uncertain.

Pou’s almost three-page long letter conspicuously leave out Robles’ education. The business administrator sings the praise of Robles’ stating she is a “quick learner,” and has a “strong mathematics background.”

The business administrator also wrote Robles has been auditing payment in lieu of taxes (PILOT) agreements the city has with various entities. “During her auditing, the City of Paterson has found over $60,000 owed to the City of Paterson that was missed by the previous auditor, some since 2011,” wrote Pou.

“That has not been reported to the council,” said William McKoy, 3rd Ward councilman. “It’s conceivable, but I have not seen any evidence of that.”

“If in fact there was some savings I’d be real interested in knowing how it happened because that would suggest to me there’s a flaw in the system since you have fixed agreements,” said Morris.

The state’s department of community affairs (DCA), approved the waver for Robles’ hiring, under the condition that it be consistent with the civil service title. A department spokesperson said she needed additional time to respond in January.