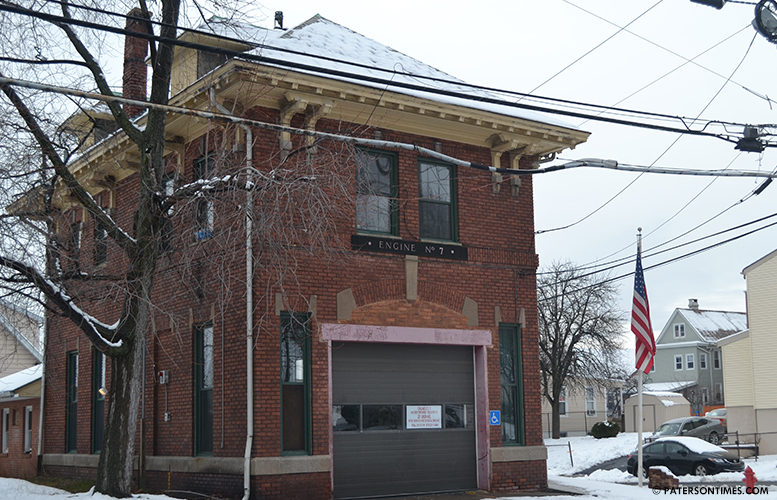 The former Grand Street firehouse in the 2nd Ward will be re-utilized as a police substation to house the city police traffic division, according to city officials.

Police director Jerry Speziale said the old firehouse located in the corner of Grand and Quinn Streets will host 20-25 police officers along with radars, motorcycles, and interceptors.

“Many times you call and you don’t get a response right away from downtown because of the distance and the traffic,” said Akhtaruzzaman. “Here there’s less traffic and they can respond quickly.”

“It does enhance response time because you have police in the area,” said Speziale.

Akhtaruzzaman said the strategic location of the substation will allow police to quickly respond to quality of life concerns in the wards main thoroughfares like McBride, Totowa, and Union Avenues.

Akhtaruzzaman said he has been asking for a mini-precinct for a very long time. He said calls for a substation went nowhere with the previous administration; however, the administration of Jose “Joey” Torres saw the need and swiftly acted.

The councilman needn’t wait any further. Speziale said the substation will open in matter of weeks. He said the building has been painted and he is waiting on signage.

“It’s going to open within the next two to three weeks,” said Speziale.

The century old firehouse, no longer fit for use as such, closed in April 2013. Engine No. 7, which operated out of the building, relocated to the Hillcrest Firehouse on Union Avenue.