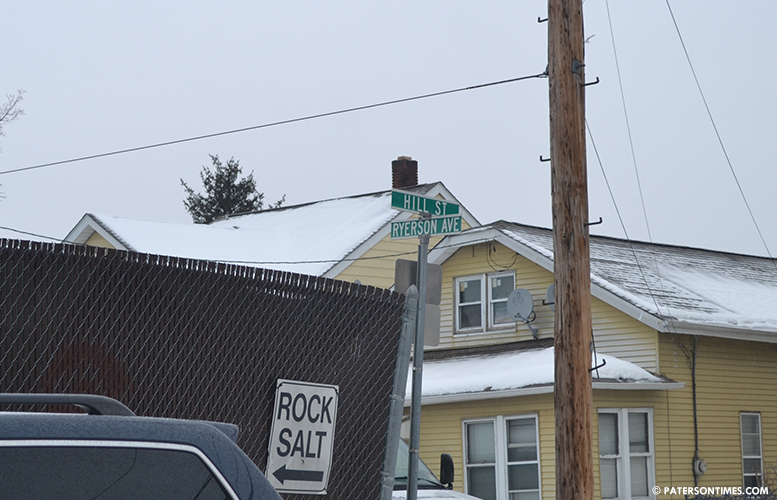 A block of Hill Street in the 2nd Ward between Preakness and Ryerson Avenues will be turned into a no parking zone, according to a city ordinance slated for passage tomorrow evening.

The no parking zone is being created to accommodate Union Mason Supplies which is experiencing difficulties with large construction trucks being unable to maneuver when vehicles are parked in that portion of Hill Street.

A woman who resides in the sole residential property on the block said hardly any residents park on that street. She said during the night the street is usually devoid of vehicles; however, during the day the vehicles parked on the block belong to employees of the masonry company and other nearby firms.

The city’s traffic engineer in the ordinance recommended the no parking zone by stating it will not impact existing traffic in the area.

A public hearing on the ordinance is scheduled for Tuesday evening at the city hall.