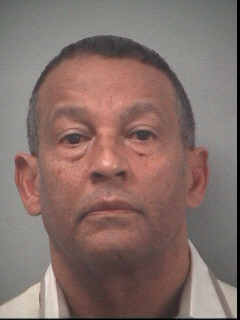 The owner of a Main Street clothing store was arrested Tuesday following a three-month investigation that found he was selling stolen and counterfeit clothing and accessories bearing major brand names like Gucci and Louis Vuitton, according to the Passaic County Sheriff’s Office.

The sheriff said detectives with the assistant of the Passaic County Prosecutor’s Office recovered over $30,000 worth of counterfeit merchandise from Chanel, Michael Kors, Gucci, LaCoste, Burberry, Louis Vuitton.

“I want to commend the Members of the Passaic County Sheriff’s Office, Passaic County Prosecutor’s Office and security representatives from Victoria’s Secret and other major brands who participated in this operation which led to an arrest the closure of a criminal enterprise that was selling illegal merchandise,” Berdnik said. “Illegal merchandise not only defrauds the consumer, but the legitimate retailer and manufacturers who are also victims of this criminal behavior.”