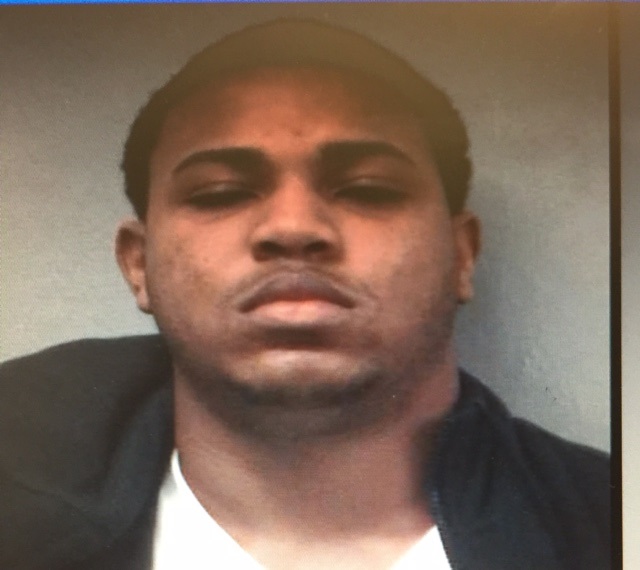 A city man was arrested Tuesday afternoon on drug charges on Matlock Street after a resident informed authorities drug activity was taking place at the location, according to the Passaic County Sheriff’s Office.

Tayquan Wright, 18-year-old, was arrested at around 1:30 p.m. on Tuesday near Matlock Street and North West Street, following an alleged drug transaction that was witnessed by sheriff’s officers, according to Passaic County Sheriff Richard Berdnik.

Wright was observed exchanging drug for money with an unknown individual inside a vehicle, authorities said. Detectives were unable to catch up with the vehicle so they returned to the area for Wright.

Street value of the drugs is estimated $600, the sheriff said.

Bail has not been set for Wright.