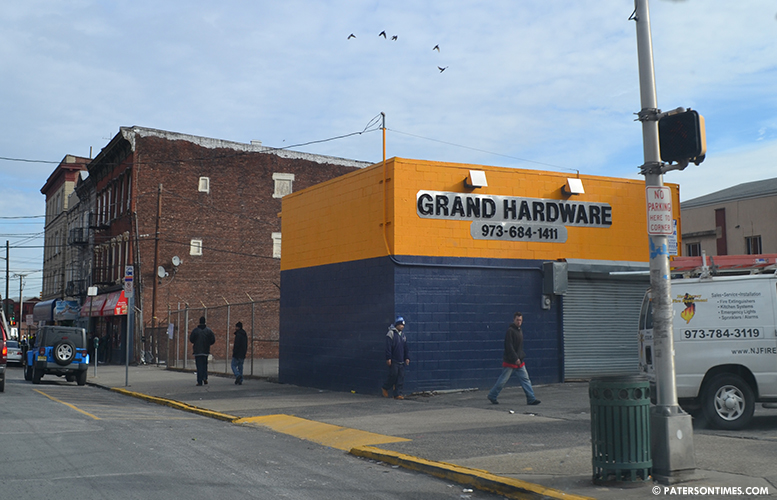 The city clerk’s office provided resolutions approving contracts with the company from 1980-2015 showing the Grand Street-based hardware supplier began contracting with the city in November of 2001 when it was awarded a $35,000 per year contract for a two-year period.

Contract amounts awarded to Grand Hardware from 2009 to 2015

Over the years the company’s city contract increased in value from $75,000 per year to $150,000. City officials usually award two-year contracts to the firm. For example, in 2009 the company provided hardware to the city’s public works department for a period of two years for $300,000.

It continued providing supplies to the city at the same rate for over half-decade until 2015. Last month city officials awarded a $600,000 contract to the company for a two-year period following a controversy.

Media reports show business administrator Nellie Pou said the company has been doing business with the city for decades going back to the time of mayor Frank X. Graves who died in office in 1990.

When asked about the discrepancy between her remark and city records, Pou did not acknowledge a discrepancy. She restated her comment that the city has been doing business with the Grand Street firm of former Passaic County sheriff Edwin Engelhardt for decades.

“I’m just telling you that Engle hardware store or Grand Street – we all know who owned it – has been doing business with the City of Paterson dating back to the times of the Graves administration,” said Pou.

Although the company has been providing supplies to the city from 2001, there was a break in 2008, a year in which the company had to split a $150,000 contract with Clifton-based Grainger Industrial Supply – both companies received $75,000 each that year, according to city records.