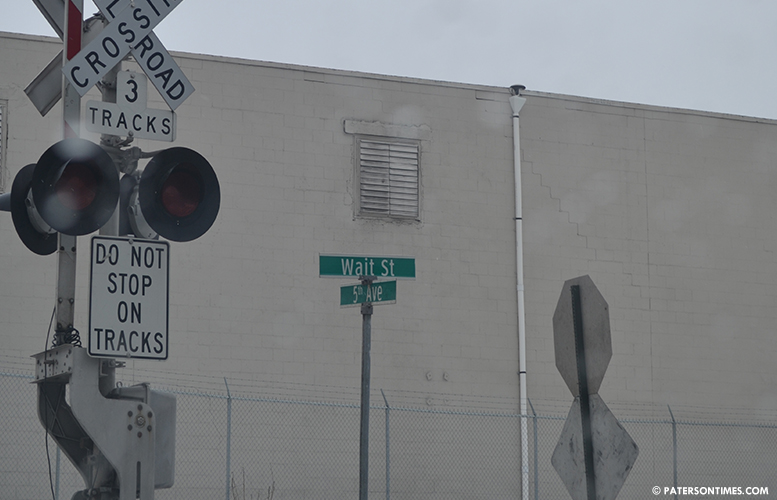 In an effort to rehabilitate a more than 100 year old underground sewer pipe, the Passaic Valley Sewerage Commission will close a section of 5th Avenue between Wait Street and East 12th Street for seven months.

The eastbound lane of 5th Avenue that lies between Wait Street and East 12th Street will be closed beginning March 16th, 2015; however, the westbound lane will remain open. The commission initially wanted to close down both lanes for seven months, but the county refused to allow it, said Passaic County freeholder Theodore “TJ” Best.

The county owned road serves as one of the main corridors for vehicular traffic in the northern part of the city. Best said the county raised concerns over the duration of the project based on the city’s experience in Route 20 which was closed for more than a year for similar underground sewer main interceptor work.

Best said the commission wanted to start the rehabilitation work at the beginning of this winter, but the county refused agreeing to a spring work-start schedule. He said in winter it’s almost certain that weather is likely to adversely impact any work that is scheduled resulting in delays.

Best said the county acquiesced to the work plan after the commission agreed to leave at least one lane open during the duration of rehabilitation work and start work in spring and end before next winter begins.

The sewer pipe that the commission intends to rehabilitate was constructed under East 12th Street and 4th Avenue in the late 1910s. Records show the commission performed repair work on the pipe in the early 1980s, but additional repairs were identified in the late 1990s and early 2000s.

Construction schedule for the rehabilitation work expects the section of 5th Avenue to re-open towards the end of September 2015.