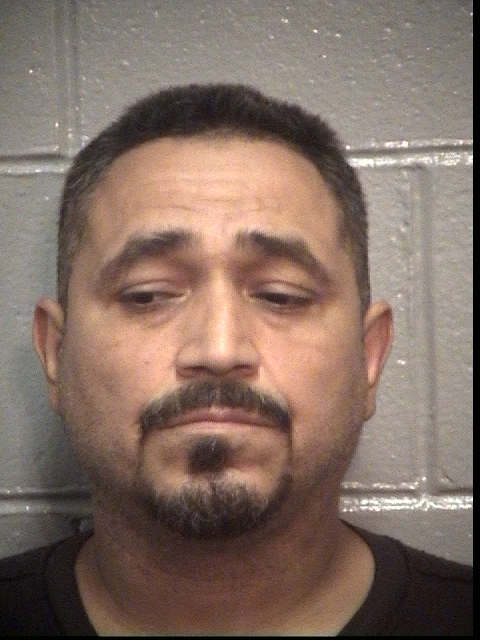 A city man driving with suspended driver’s license was apprehended by authorities Tuesday following a vehicle chase that went on for several blocks near Temple and North 4th streets, according to the Passaic County Sheriff’s Office.

Jose Rondon, 50-year-old, was observed speeding in the area of North 4th and Temple streets by sheriff’s officers at the location Tuesday.

Passaic County Sheriff Richard Berdnik said detectives completed a motor vehicle database lookup that revealed Rondon, the owner and operator of the vehicle, had a suspended license as well as an active $349 criminal warrant out of Little Falls.

“The detective attempted to conduct a motor vehicle stop, but Rondon refused to pull over and led the detective on a vehicle pursuit thru several city blocks,” Berdnik said. With assistance from other police units, the detectives brought the car chase to a safe end.

“When detectives tried to place Rondon in cuffs, he became combative and physically resisted arrest,” Berdnik said. Several officers from other units assisted in securing Rondon in two sets of handcuffs, the sheriff said.

Rondon is charged with second-degree eluding and resisting arrest by force. Authorities issued numerous traffic violation tickets to Rondon for breaking the law during the pursuit, Berdnik said.