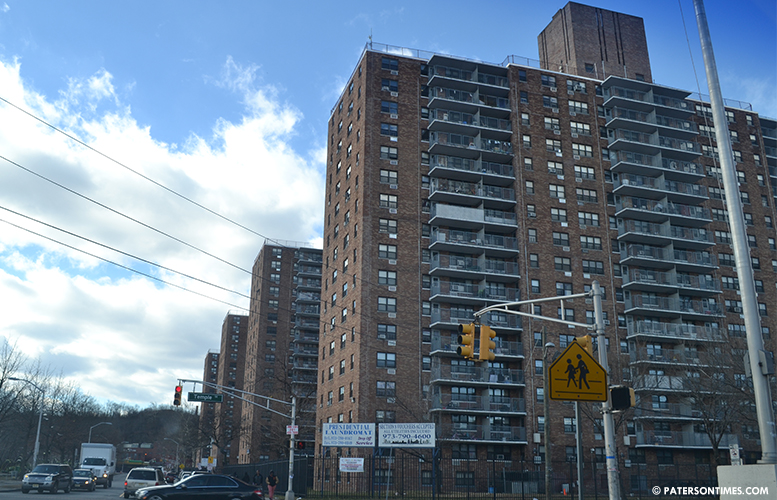 Two men were wounded in a shooting incident inside one of the Presidential Boulevard towers early Wednesday morning when a security guard’s gun accidentally went off, according to a police media release.

The first victim, 25-year-old Jersey City man, was shot in the hand. A second victim, 24-year-old city man, was grazed by a bullet in the leg.

The first victim works as a security guard at the privately owned Riverview Towers building at 145 Presidential Boulevard. He was wounded when a gun belonging to a second security guard accidentally went off.

Police received a call of a verbal dispute at the location at around 2:45 a.m. Wednesday.